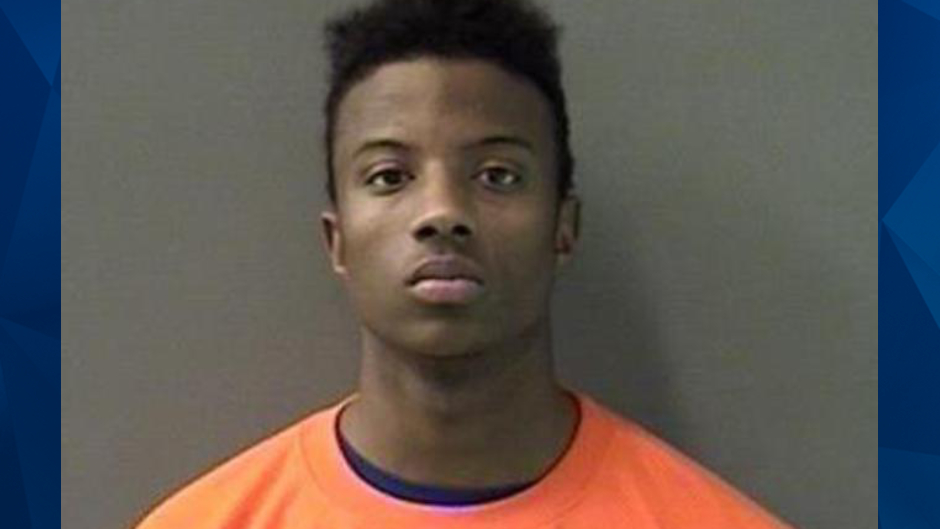 A Texas man who sexually assaulted an autistic McDonald’s employee in the restaurant’s bathroom in 2018 was sentenced on Thursday to 12 years in prison.

Citing an arrest affidavit, KWTX reported that the McDonald’s manager called the police after the female employee came into their office crying and claiming they had been raped.

The victim told authorities that Tyrin Brown, who was unidentified at the time, entered the restaurant and began making inappropriate comments towards her, such as “I bet you have never had sex before.” The victim walked away after a customer interrupted the exchange, according to the news station.

Shortly thereafter, the employee was cleaning the men’s restroom when Brown emerged from a stall and grabbed her. KWTX reported that Brown then put his hands down the victim’s pants and digitally penetrated her.

The affidavit stated that Brown forced the victim into a stall and continued to assault her while saying, “stop resisting, you know you like it.” The victim recounted crying and telling Brown to stop because he was hurting her.

The victim broke free after Brown’s cell phone rang. Before he fled, Brown told her that she better not tell or he would sexually assault her again.

After the assault, Brown contacted the victim through Facebook — sending her a “wave” and a picture of himself without a shirt on, KWTX reported, citing the affidavit. It’s unclear whether that online correspondence helped authorities identify him.

Prosecutors sought a life sentence for Brown, 22, who was charged with aggravated sexual assault of an elderly or disabled person. KWTX reported that the victim was in the courtroom for Thursday’s sentencing hearing.