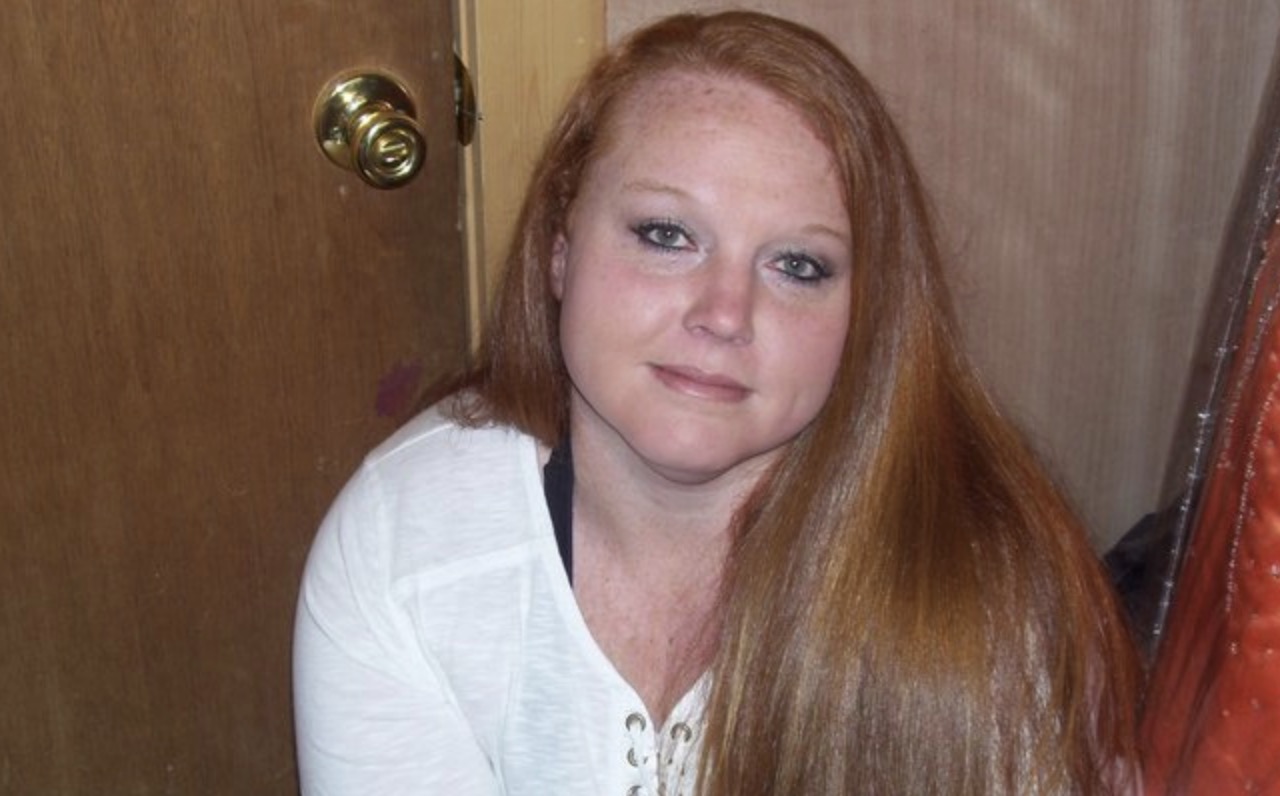 A north Georgia man was charged Tuesday with murder in the death of his “on-and-off” girlfriend, whose body was found after a fire gutted her cabin in the woods, according to the Atlanta Journal-Constitution.

The Habersham County coroner ruled Alecia Grace Stover’s death a homicide after an autopsy revealed she had died of blunt trauma to the head.

Jeramy Ray Chastain, 30, was arrested at a traffic stop on Saturday, hours after firefighters controlled the blaze and found Stover’s body. He was initially charged with criminal trespass and making false statements in connection with the case, WCHM Radio reported. The murder charge came after the coroner’s ruling.

Firefighters were called to the log cabin in Alto, about 75 miles north of Atlanta, early Saturday, the sheriff’s office said. They found Stover, 43, dead in the cabin.

The Habersham County Sheriff’s Office said the fire was being investigated as arson.

Chastain is being held without bail, according to jail records.