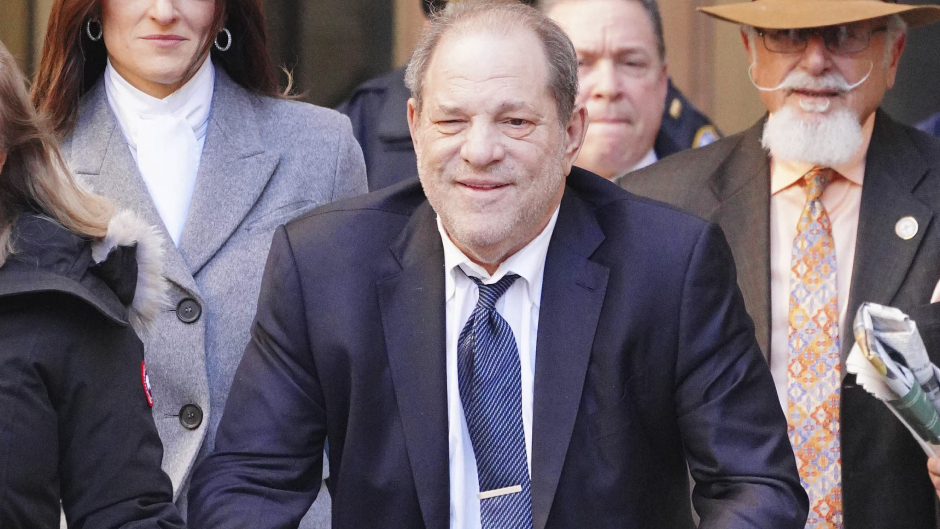 Convicted rapist Harvey Weinstein planned to open a rehabilitation center for sex addicts to improve his tarnished reputation, court documents that were released on Tuesday revealed.

The Daily Mail reported that Weinstein, 67, drafted a statement in 2017 as sexual misconduct claims mounted against him. Though the Hollywood producer’s public relations team scrapped the statement, the Manhattan Supreme Court disseminated the document as the high-profile trial came to a close.

In the statement, Weinstein mentions that he got the idea to establish a women-led sex addiction center from an old television show in which one of the characters creates a children’s hospital that treats patients for free.

The disgraced producer goes on to say that he will finance the center but women will run it. He said women will lead groups at the center —  where they will also confront male patients and work to understand their behavior.

“I’m going to build this. Not to make myself look good. I don’t care about that. It’s a mission for me now to do this. I have to do the right thing.”

In addition to calling himself a sex addict, Weinstein wrote that he felt suicidal as multiple sexual misconduct allegations were levied against him. The Daily Mail reported that he described the #MeToo movement as “hurtful” and claimed there’s a difference between womanizing and sexual assault.

On Wednesday, Weinstein was sentenced in New York to 23 years for first-degree commission of a criminal sexual act and third-degree rape. He still faces rape and sexual assault charges in California.