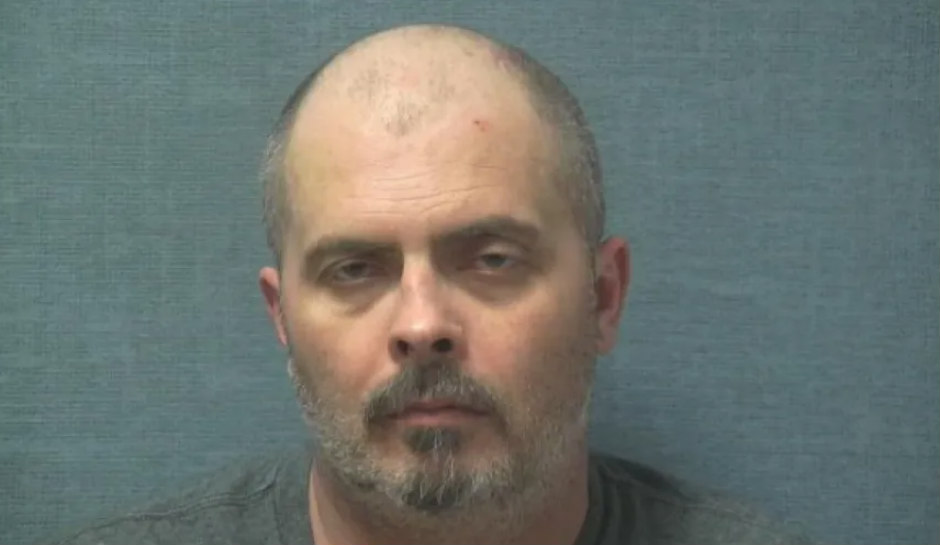 An Ohio man is behind bars after police say they found his injured wife inside the cab of his truck.

FOX 8 reports that troopers with the Ohio State Highway Patrol pulled what appeared to be a “disabled commercial vehicle” over on Monday afternoon at around 2:30 p.m., off of I-77 in Canton. While speaking with the driver, identified as Kenny Roberts, of Ironton, authorities noticed a woman with noticeable injuries hiding inside the truck’s cab.

According to authorities, the victim had injuries to her face, hands, and head. Roberts, the woman’s husband, allegedly attacked her with a blunt object and a knife. The victim was taken to Aultman Hospital for treatment is and expected to recover.

According to the Canton Rep, the victim told investigators that Roberts hit her with a can of peaches and punched her. Authorities also located a bloody knife inside the truck and noted that the victim was “badly cut.”

According to jail records, Roberts appeared to be under the influence of alcohol and/or drugs.

The suspect was arrested and charged with attempted murder, domestic violence, assault, and OVI. He remains behind bars on a $100,000 bond.