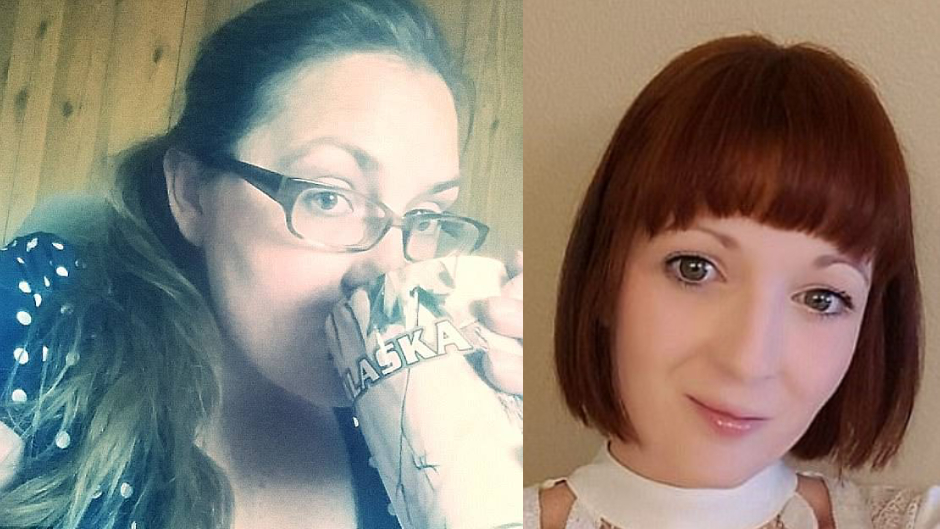 A Washington woman was convicted of second-degree murder on Monday for fatally shooting her friend after she caught him in bed with her fiancée.

KEPR reported that Amy Sue Brown, 38, shot Amanda Hill, 35, in the chest during a gathering for Brown’s birthday in February 2018. Along with Brown’s fiancée, the pair were celebrating in a camper next to Brown’s home when the fiancée went into the home to sleep. Hill went inside behind him, presumably to use the bathroom.

Court documents stated that Brown entered the home and discovered her fiancée in bed with Hill. Hill and Brown got into argument, which continued outside near Brown’s car, according to the news station.

While Brown claimed that Hill attacked her, Brown managed to retrieve a gun from her vehicle and shot Hill. Hill died at the scene.

“I grabbed it [the gun] and I pulled it out and I was like, ‘Get off of me,’ and she wouldn’t get off of me and so I fired,” Brown said during a recorded interview, according to the Tri-City Herald. “I fired two shots and when I fired two shots, she was [like], ‘Amy, what the f**k? Are you serious?'”

It took a jury less than three hours to convict Brown of second-degree murder. A date for the sentencing hearing is pending.