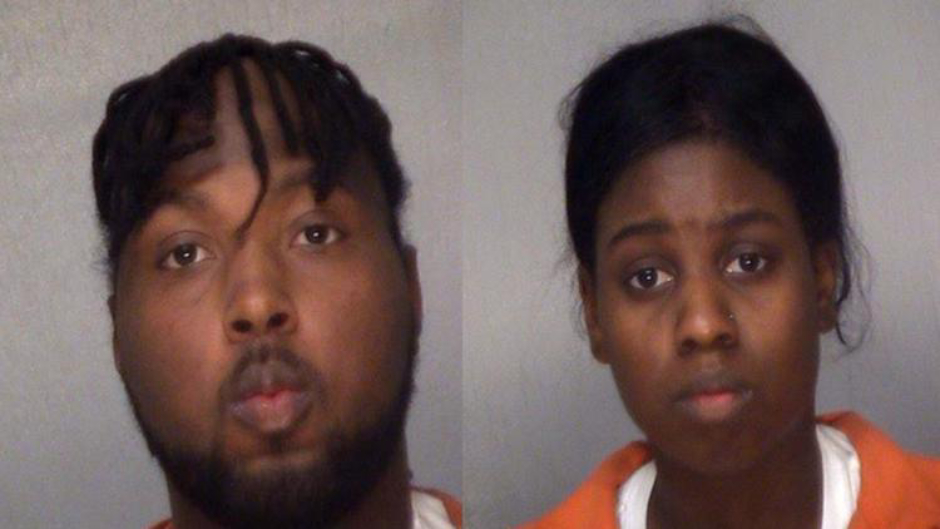 A Georgia couple was charged with second-degree murder on Tuesday for allegedly leaving the woman’s 5-month-old son in front of a space heater for more than seven hours, resulting in his death.

The Macon Telegraph reported that Jalicia Kent, 28, and her boyfriend, Quantious Hodges, 30, were criminally charged for the death of Imir Kent. Kent was reportedly found dead on Tuesday morning after being left unattended in front of a space heater at 10 p.m.

Imir Kent was reportedly left in a car seat in a bedroom, and neither his mother or Hodges checked on him until the following morning. Bibb County Coroner Leon Jones said the infant suffered burns all over his body, according to the news outlet.

Jones said authorities were told that Jalicia Kent was in another bedroom when her son got out of his car seat and came into contact with the heater.

Jalicia Kent, Hodges, and Hodges’ brother reportedly live at the residence and were taken in for questioning following Tuesday morning’s emergency call. The brother was released after questioning and has not been criminally charged in this case.

Bibb County police declined to disclose why the couple is charged with murder and not manslaughter, but they told WMAZ that it has to do with the suspects’ actions.

Hodges and Jalicia Kent remain jailed without bond. An autopsy is scheduled.