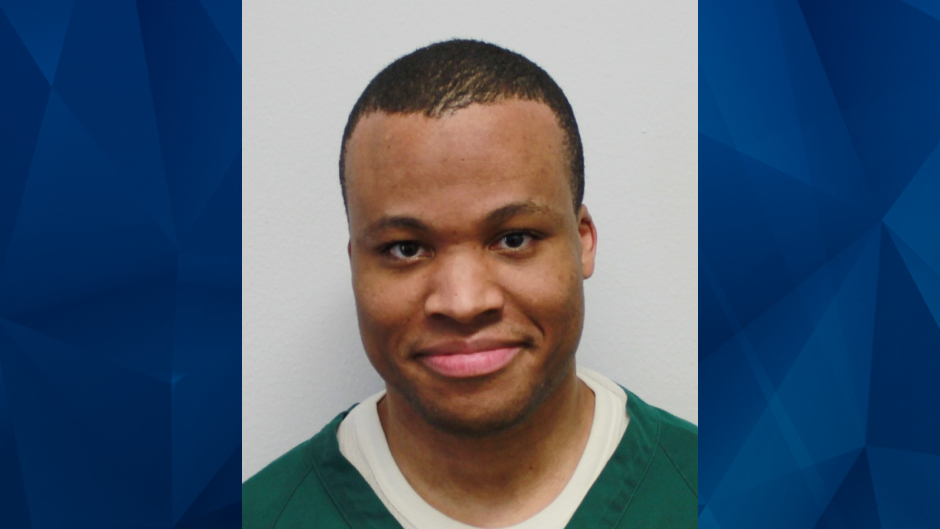 Lee Boyd Malvo — who is serving a life sentence for the Beltway sniper attacks which terrorized the Washington, D.C.-area in 2002 — was married on Friday at a Virginia prison, according to reports.

Carmeta Albarus, the social worker who helped the defense understand the mental hold ringleader John Allen Muhammad had over the then-teenager, told The Washington Post that she was a witness to the union which was held at Red Onion State Prison.

“I was honored to be there,” Albarus said, declining to reveal the woman’s identity. “It was a beautiful occasion, given the circumstances of where it took place.”

The Virginia Department of Corrections declined to confirm the union. However, an inmate at the prison told The Post that they witnessed the two-hour ceremony which occurred at the prison’s visitor area

Speaking with The Post, Craig S. Cooley, the lawyer who represented Malvo during his original trial and subsequent appeals, described Malvo’s wife as “a very impressive young lady. Educated. Her eyes are wide open.”

Malvo, now 35, is serving a life sentence in Virginia for two murders. In late February, Virginia outlawed life without parole for juvenile defendants — meaning juvenile lifers like Malvo must serve 20 years before they’re eligible for parole.  If paroled in Virginia, Malvo is expected to serve six consecutive life sentences in Maryland.