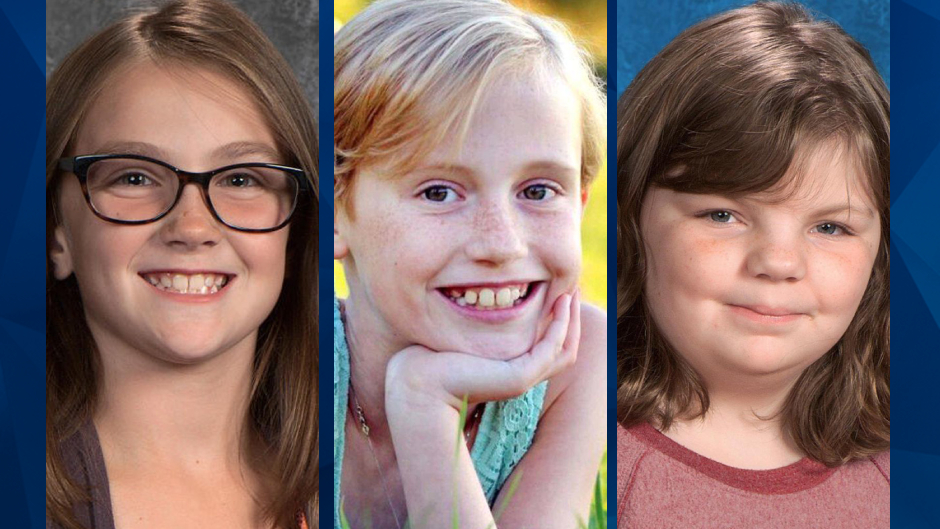 A Minnesota man was sentenced to 54 years on Tuesday for the hit-and-run crash that killed three Girl Scouts and one of the girls’ mothers as they picked up trash along a highway in November 2018.

The Leader-Telegram reported that Colten Treu, 23, was sentenced to 11 years for each death — Jayna Kelley, 9; Autumn Helgeson, 10; Haylee Hickle, 10; and Haylee’s mother, Sara Jo Schneider, 32 — in addition to 10 years for injuring Madalyn Zwiefelhofer, 10. Sentencing Judge James Isaacson said he reviewed footage of the fatal hit-and-run, which wasn’t played in court, and noted how far Treu veered off the highway and how spread out the victims’ bodies were.

Treu was huffing aerosol fumes behind the wheel before he crashed into members of Girl Scout Troop 3055 as they picked up litter along Highway P in Lake Hallie. Treu fled the scene but ultimately surrendered to police.

“They were innocent, doing the right thing,” Isaacson commented, referring to the victims.

In a video shown at sentencing, Treu claimed his passenger was at fault because he grabbed the wheel. Treu alleged that the passenger dozed off and suddenly woke up and tried to take control of the pickup truck before he veered across lanes and landed in the ditch where the troop was located.

Treu will be placed on electronic monitoring for 45 years after his release from prison, according to KARE.

The Girl Scouts issued the following statement to the Ledger-Telegram in light of Tuesday’s sentencing:

“We are thankful for the sentence handed down today for the deaths and injuries of our beloved Girl Scouts. We remain fully in support of Troop 3055, their families, and our Girl Scout community and hope today’s sentencing provides some small measure of closure as the families continue to try and rebuild after immeasurable loss.”