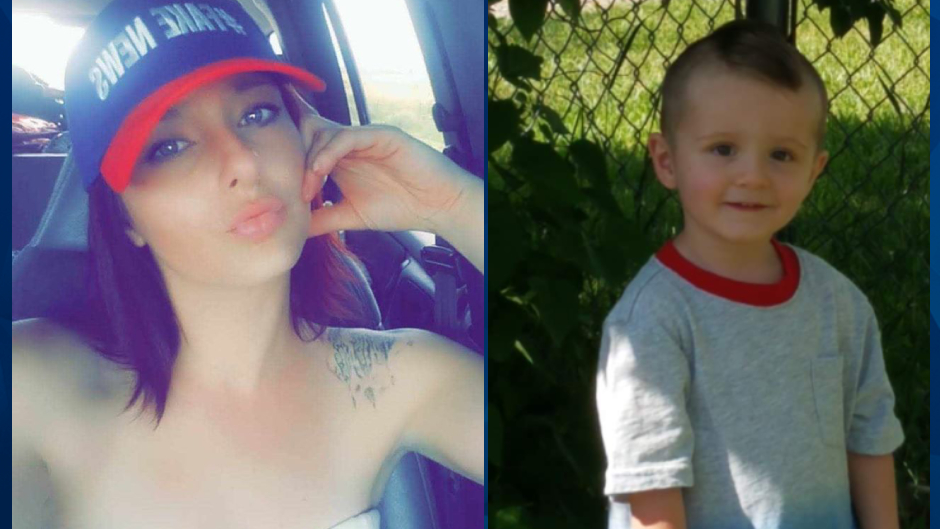 Authorities in Colorado have asked for the public’s help in locating a Colorado boy who was reportedly taken by his noncustodial mother on Sunday.

In a statement posted to Facebook, the Loveland Police Department said Alexandra Gralewski took Leo Liscum, 2, while he was being babysat at a residence in Loveland. The boy’s father, who contacted police, reportedly has full custody of Liscum and Gralewski has no parental rights.

“Detectives have reason to be concerned for the physical safety of the child, but wants the community to know that Gralewski is not a threat to the general public,” Loveland police wrote.

Update: Due to the limited responses to the initial press release, the department has requested the Colorado Bureau of…

In an update, the police department announced that they’re issuing a statewide missing/endangered alert due to the lack of tips in this case. They said the apparent kidnapping doesn’t meet the requirements of an AMBER Alert.

Gralewski has an open warrant for failing to appear on charges of possession of drug paraphernalia, according to the Loveland Reporter-Herald.

Anyone with information regarding Leo Liscum’s whereabouts should call Loveland police detective Gerard Cortina at 970-962-2061.