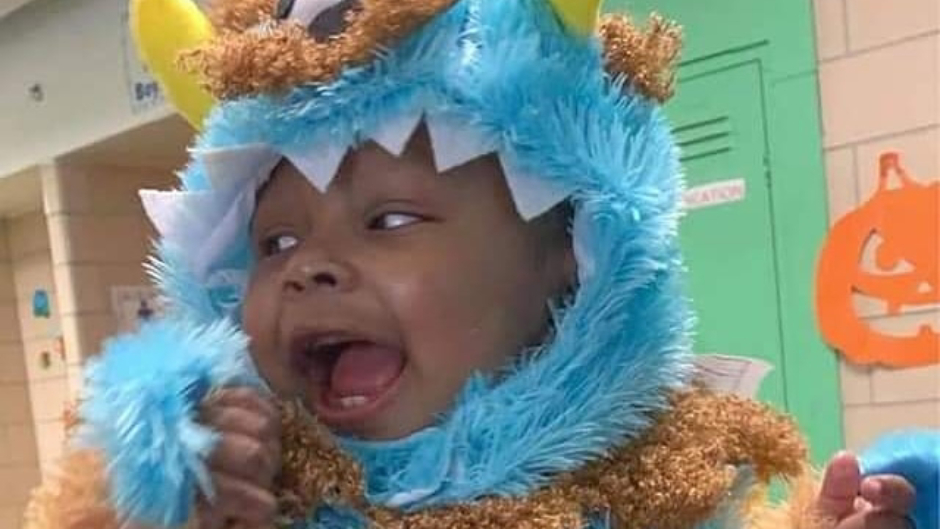 Mom’s boyfriend beats life out of toddler, then refuses to call 911: Report

An Alabama man is facing capital murder charges for allegedly beating his girlfriend’s 1-year-old son last week, resulting in his death on Tuesday.

Natasha McGee, 23, told AL.com that she was working on Saturday when she received a call from her boyfriend, Christopher Knight, 35, that her son was having difficulty breathing. McGee claimed she told Knight to call 911 but he refused and told her that she needed to come home and check on him.

McGee recalled rushing home and finding her son unresponsive and struggling to breathe. She reportedly called paramedics, who transported the toddler to the hospital.

According to the report, McGee’s son suffered a fractured skull and had a blood clot. He underwent emergency surgery but his prognosis was grim.

“They took a piece of his skull so his brain would have room to swell,’’ McGee told the news outlet.

The toddler was taken off life support on Tuesday. An autopsy was scheduled for the following day.

McGee told AL.com that she’s unsure how long Knight waited to call her after injuring her son.

Knight was arrested on aggravated child abuse charges on Tuesday. However, in light of the baby’s death, authorities reportedly plan to pursue capital murder charges.

Bond was set at $50,000 for the child abuse charge. AL.com reported that Knight is being held without bond due to a probation violation related to a September 2017 breaking and entering conviction. He reportedly has active warrants for failure to appear in court and a theft of property charge from November 2019.