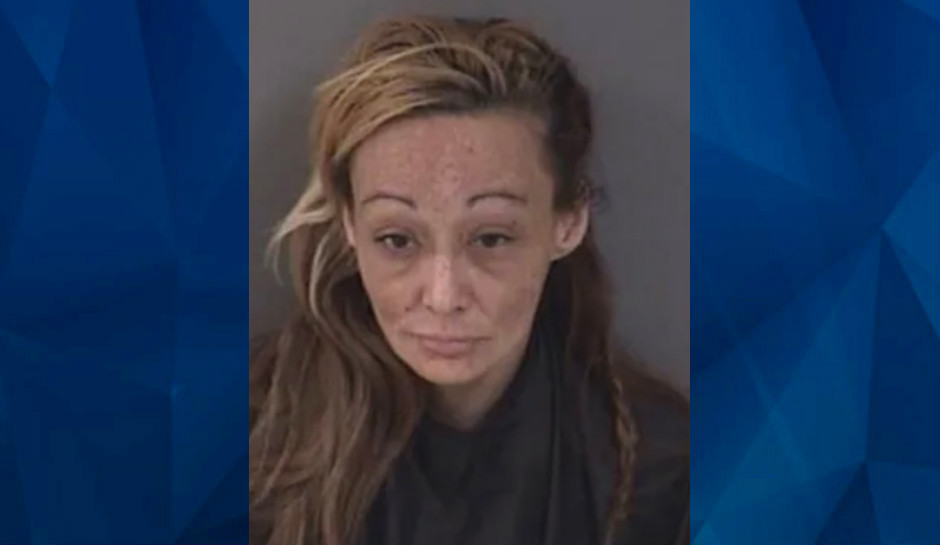 Daughter flies ‘into rage,’ kills mom and leaves her body in the garage

A Florida woman allegedly told sheriff’s deputies she went “into a rage” over something her mother said and attacked her, fighting for several minutes until the 81-year-old mother was dead.

Deputies found Carmelina Kohler’s body late Monday covered with boxes and a blanket in her Vero Beach garage, where Crystal Kohler, 38, had left her, WPTV reported.

Detectives said Carmelina Kohler had been stabbed in the neck and abdomen.

The sordid tale began Monday afternoon when Carmelina’s husband came home and found Crystal alone at the house, even though he knew the mother and daughter had planned to go to a nail appointment at 2 p.m.

“Crystal told [him that her mother] had sent her home to change her clothing, because she looked like a bum,” the arrest report said. “Crystal changed her clothing and left the residence.”

She drove off in Carmelina’s 2018 Chrysler Pacifica. At about 8 p.m. Monday evening, the husband received a call from someone who found Carmelina’s cellphone some distance away. He called police, reporting his wife missing and the van stolen.

Later in the evening, detectives spoke with Crystal Kohler’s ex-boyfriend, Matt Wilhelm, who told them she’d arrived unannounced at his home and was distraught.

“He asked her what was wrong and she told him the less he knew the better,” the report said.

The report said the two went to a Walmart in Vero Beach, and Wilhelm gave her $120, according to Treasure Coast Palm. She told him she was taking a bus to Tennessee. But detectives searched his cellphone, finding a text message from her saying the needed a ride to “u know where” Tuesday morning but first she needed to “ditch” the van.

And that’s when investigators learned she was hiding on a boat Wilhelm owned at Fort Pierce Marina. Crystal Kohler was arrested and charged with grand theft auto and driving with a suspended license after the van was found in a nearby garage.

But the story wasn’t over. During the initial interview Monday night, Kohler became upset and requested a lawyer, ending the interview. The following day, she again agreed to talk with detectives, and this time said her mother was dead in the garage.

“She did not elaborate on the details of how her mother came to be deceased, but she did admit that she was responsible for her death,” the report said.

She was charged with first degree murder and is being held without bond.

“An 81-year-old person does not deserve to have their life ended like this,” Indian River County Sheriff Deryl Loar said.