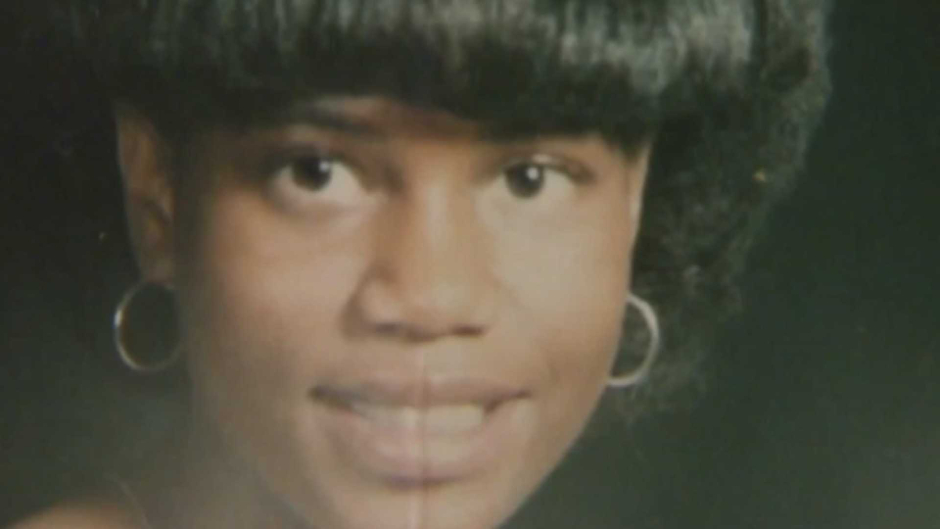 Authorities in New York arrested a suspect on Thursday in connection with the unsolved murder of a 19-year-old woman.

Bishop James Burrus, 64, was arrested in Staten Island for the 1980 strangling death of Lorraine Snell. The legal secretary was found dead in a station wagon which was parked behind a supermarket in Brooklyn, according to WPIX.

Burrus, who was Snell’s cousin’s estranged husband, initially acted like he didn’t know the victim’s name when speaking to WPIX in 2014. He reportedly claimed that he spotted Snell in a restaurant the evening before she was found dead. The teen had gone there to pick up invitations for her upcoming engagement party, WPIX reported.

Burrus allegedly told reporters that he walked Snell part of the way home that night — 12 hours before her body was discovered.

A police source told the New York Daily News that Burrus was authorities’ prime suspect early on but they had no evidence linking him to the murder.

Prosecutors revealed that unidentified DNA recovered from under Snell’s fingernail was linked to Burrus.

Burrus has repeatedly denied involvement in Snell’s murder. However, he reportedly previously worked at the supermarket Snell’s body was located behind. The station wagon she was discovered in belonged to the suspect’s boss at the supermarket, according to WPIX.

Burrus served time in prison for robbing a cab stand on the night of Snell’s slaying. He reportedly became a preacher upon his release.

A month and a half before the murder, Burrus was released from prison for a 1977 robbery conviction, the Daily News reported.

Burrus remains jailed without bail. He’s due back in court on March 25.