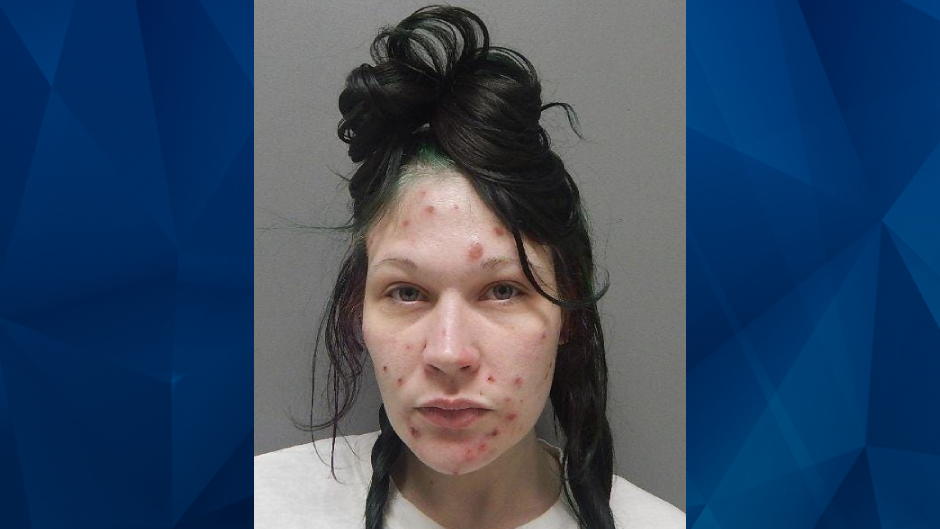 Mom found with 4 drugs in system after falling asleep on top of baby, killing them: Docs

A Louisiana woman is facing second-degree murder charges after she allegedly admitted to doing drugs before getting into bed with her three young children — one of which was found dead shortly thereafter.

Hall’s boyfriend reportedly claimed that he left the home on Thursday morning and returned to work on a vehicle on the property when Hall’s uncle called him and told him to wake up Hall so she could go to the store. He recalled going into Hall’s bedroom and finding her asleep with her three kids, the News Star reported.

The boyfriend allegedly told authorities that he spotted Hall asleep on her back with her legs on top of her 9-month-old — who was lying facedown. He reportedly tried to wake Hall when he noticed the baby wasn’t breathing.

The warrant stated that Hall woke up, picked up the infant, and dropped the infant on the kitchen floor, where the female witness began performing CPR. The witness claimed she was outside when Hall’s baby was found unresponsive in bed, according to the news outlet.

Hall allegedly told authorities that she went to bed with her three young children on Wednesday and woke up to find her baby dead in bed with her. The News Star reported that she couldn’t recall whether her legs were on top of the infant.

Authorities charged that Hall confessed to using meth on Tuesday and ecstasy on Wednesday night before getting into bed with her three small children.

Bond had not been set as of Friday.