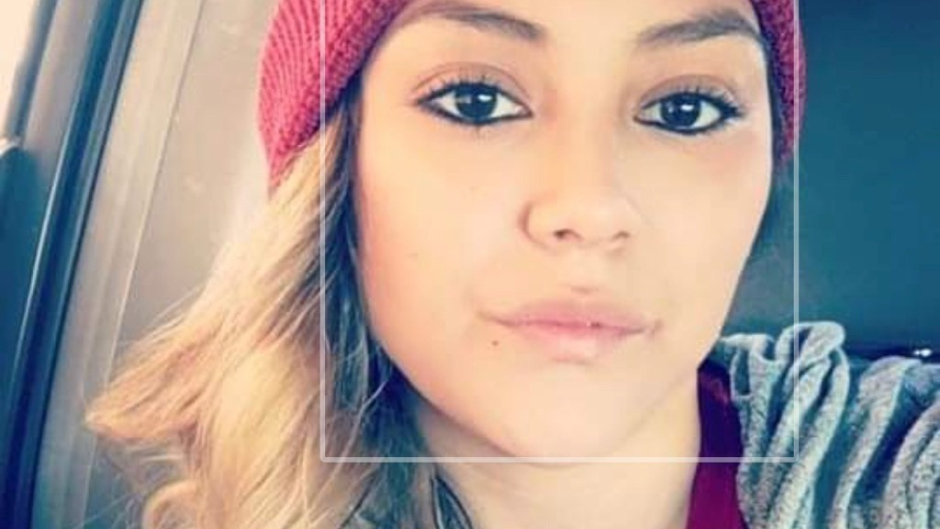 An Arizona corrections department employee who leaked video footage depicting unsafe prison conditions died on Sunday after apparently shooting herself in the head.

A Goodyear Police Department spokesperson told ABC News that officers responding to a domestic disturbance found Gabriela Contreras, 31, unresponsive with a suspected self-inflicted gunshot wound. She was pronounced dead at the scene.

Last April, Contreras, a correctional sergeant, reportedly publicized multiple surveillance videos which showed that many of the cell doors inside the Lewis Corrections Department in Buckeye didn’t lock. She said she had alerted her bosses to the faulty locks and understaffing at the prison but claimed her concerns were ignored, according to the Arizona Republic.

Contreras initially anonymously leaked the footage but identified herself as the whistleblower a month later in an interview with KNXV. Her actions led to the state’s immediate push to replace more than 1,000 cell doors. The governor’s office also conducted an independent investigation into the prison, according to the news station.

Reports indicated that Contreras was still employed by the corrections department at the time of her death.

In October, David Shinn was appointed as the new director of the prison, which was renamed the Arizona Department of Corrections. He issued the following statement to KNXV following news of Contreras’s death:

“On behalf of the men and women of the Arizona Department of Corrections, Rehabilitation and Reentry, I would like to express our deepest condolences to the family of Correctional Officer III Ana Gabriela Contreras, who passed away early this morning. This is a sad day for us all, and tragic loss as she was a valued member of our team.”