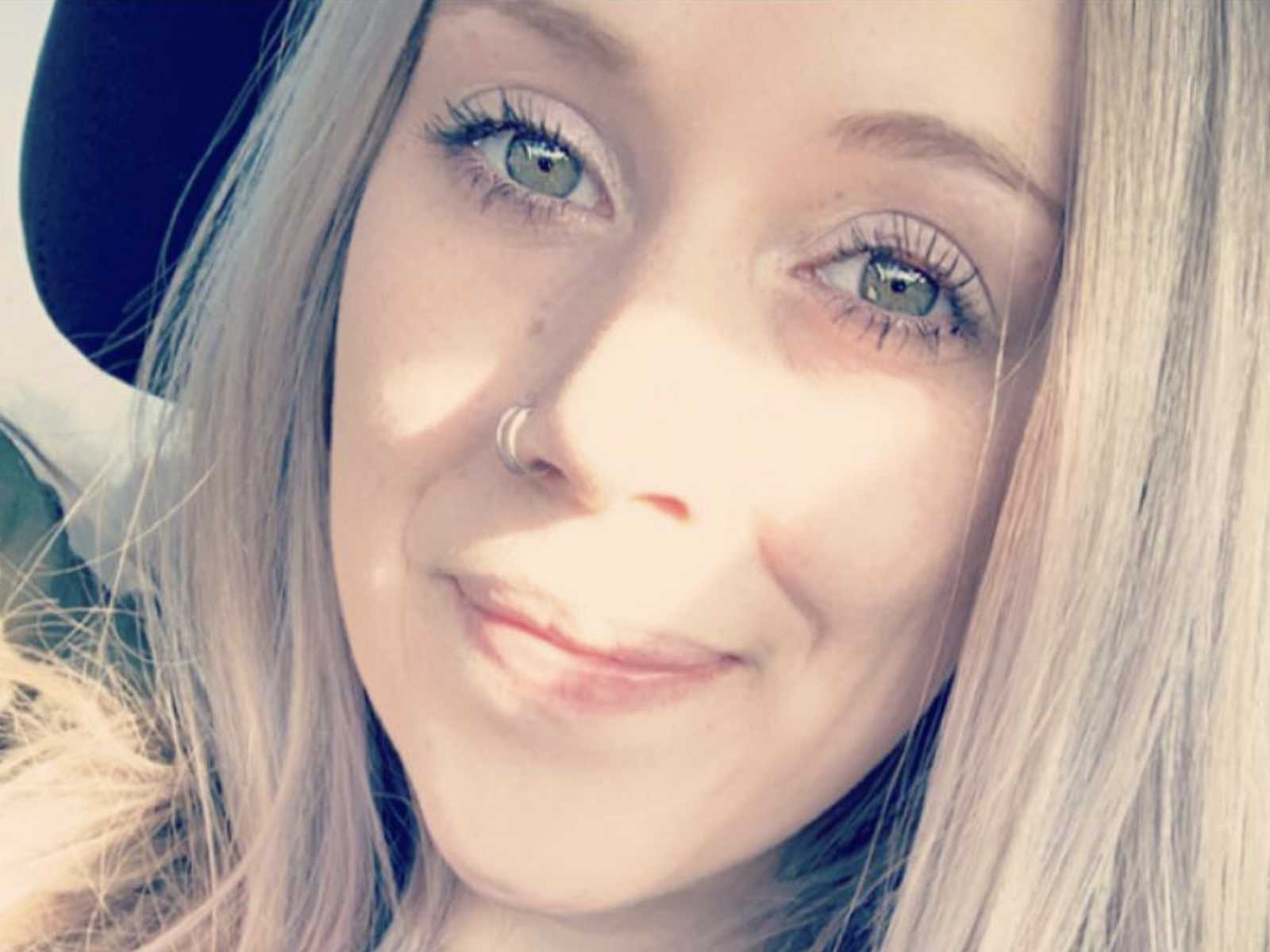 Investigators in eastern Michigan are searching for information relating to the death of a mom of two whose badly burned body was found last week in a ravine.

Alison Sargent, 25, was reported missing on March 5 by her fiance, and Clayton County sheriff’s deputies found surveillance footage showing her leaving a Meijer superstore in Battle Creek at about 12:30 a.m. that day, the Battle Creek Enquirer reported.

Sargent’s body was found two days later by a person walking along River Road in Emmett Township, a few miles east of the Meijer store. The remains were identified as Sargent following an autopsy on Sunday.

The surveillance footage shows Sargent leaving in her vehicle — a black, 2012 Dodge Journey with a Michigan license plate JQ18V. The Journey has a pink license plate frame and a heart sticker, a state of Michigan sticker, and possibly two other decals in the rear window. That vehicle has not been found, the sheriff’s office said, according to WWJ News Radio.

An obituary said that Sargent was the mother of two young daughters, one 8-years-old and the other still an infant.

As of the middle of this week, no suspects had been located, and authorities had not said how Sargent died.

Police said a $5,000 reward was available for information leading to the arrest and conviction of the person or persons responsible. The sheriff’s department asks that anyone with information call Calhoun County Central Dispatch at 269-781-0911 or Silent Observer at 269-964-3888.