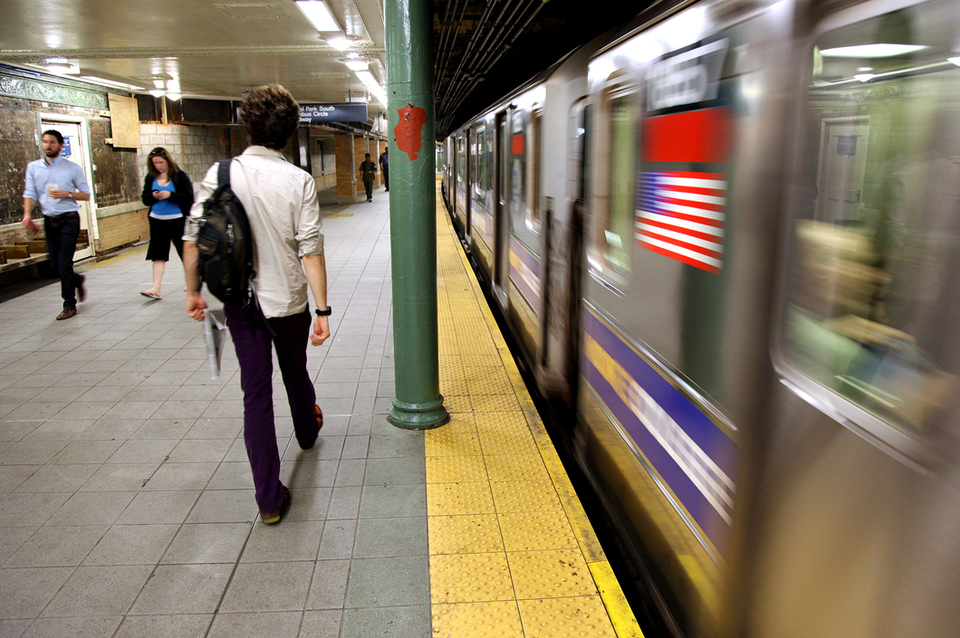 NYPD officer kills herself in subway station, 12th department suicide in just over a year

A New York police officer killed herself Friday, the second officer to die of suicide this year, silive.com reports.

The woman, a 34-year-old NYPD transit cop, was found in a police locker room in the Columbus Circle subway station at 3:10 p.m.

She was rushed to Bellevue Hospital with a gunshot wound to her head and pronounced dead at 3:24 p.m.

Soured told the New York Post that the officer had been on restricted duty and had her weapons taken from her. It was not immediately clear how she obtained the gun.

PIX 11 reports that the officer had been on the force for five years.

This is the second NYPD suicide this year and follows 10 suicides last year by active duty NYPD officers.

At least 228 officers committed suicide across the country in 2019, according to Blue HELP, a nonprofit that advocates for mental health services for law enforcement officers.

“Today, the NYPD mourns as we’ve lost a fellow officer to death by suicide. Our thoughts & prayers are with their family & friends,” Shea wrote on Twitter. “You are never alone, help is always available. Law enforcement text BLUE to 741741 (others text TALK)— to be connected to someone who can help 24/7.”

If you or anyone you know may be contemplating suicide, call the U.S. National Suicide Prevention Lifeline at 800-273-TALK (8255).