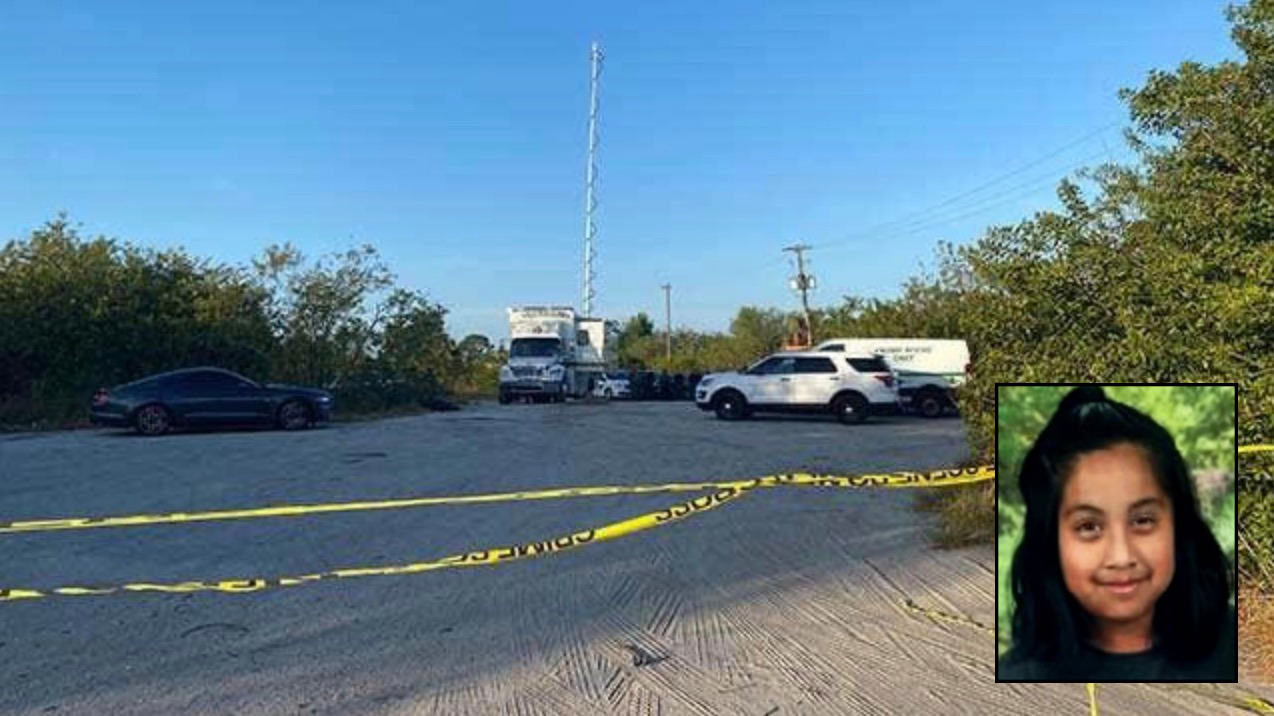 Lee County, Florida, Sheriff Carmine Marceno announced Saturday that the remains of a 9-year-old girl who vanished nearly three years ago had been found, 140 miles away in Osceola County.

The man investigators believed killed her, Jorge Guerrero-Torres, is already behind bars, convicted in 2017 of possessing child pornography and sentenced to 40 years in prison. Among his collection were photos of Diana Alvarez, who disappeared from her home on May 29, 2016.

A year after that conviction, Guerrero-Torres was indicted for murder, kidnapping, and lewd or lascivious molestation in Alvarez’s case.

“The remains have been positively identified as those of Diana Alvarez,” Marceno said at a news conference. “Our team never quit, fulfilling the promise we made to Diana’s family to never give up on our search for Diana. The monster that committed this horrendous crime is behind bars and will now be brought to justice for the murder of Diana Alvarez.”

Diana Alvarez’s mother, Rita Hernandez, and Uribe Jimenez, her partner, rented a room to Guerrero-Torres in 2015 when he was looking for work in Lee County. After the girl was reported missing, a massive search was launched, including an AMBER Alert.

In July, investigators tracked Guerrero-Torres’s cellphone to the Sheltering Pines community in San Carlos Park — south of Fort Myers on the Gulf Coast — where the little girl lived on the night she vanished. The phone then went to Okeechobee, more than 100 northeast, and finally Yeehaw Junction, another 35 miles north, where it remained still for several hours. Then the phone went back to Okeechobee and on to Orlando, where it was dumped into a swale.

Previous searches had focused on Yeehaw Junction with no success, but on Thursday, surveyors found the remains there and contacted the Osceola County Sheriff’s Office.

“This does not bring Diana back, but I hope this helps bring closure for the family,” Marceno said.

State Attorney Amira Fox, who had previously said her office would seek the death penalty for Guerrero-Torres, was also at the news conference and reiterated her stance.