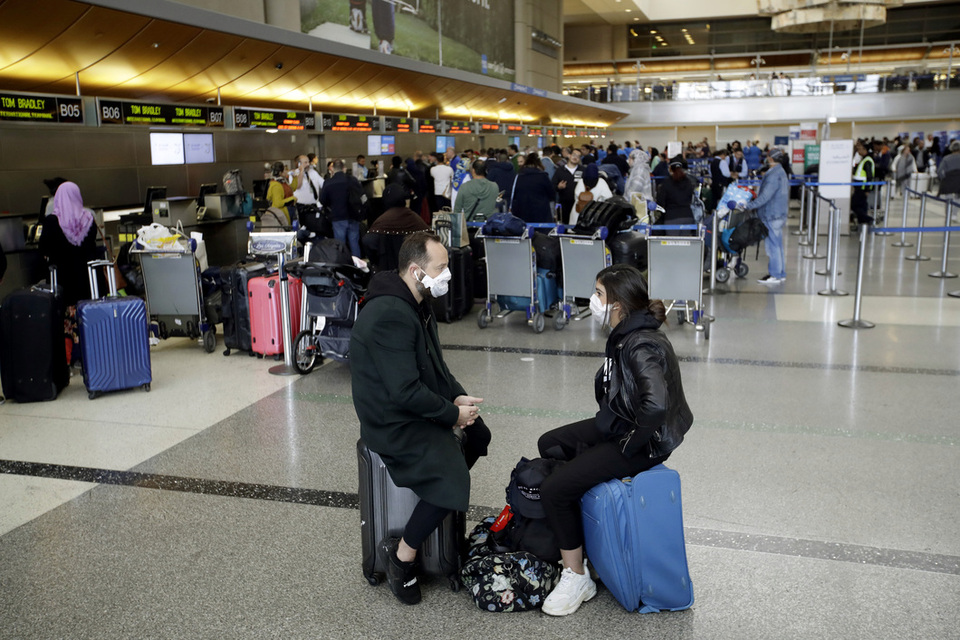 ABC News reports that U.S. Customs and Border Protection agents inspected a package that arrived to LAX from the UK and was identified as “purified water vials.” The agents found that the vials had labels on them claiming to be COVID-19 tests. The so-called purified water values were declared as having a value of just under $200.

The discovery appears to be part of an attempt to create and sell fake coronovirus tests as the country faces a crisis-level lack of available testing for the fatal and widely-spreading virus.

“The American public should be aware of bogus home testing kits for sale either online or in informal direct to consumer settings,” the U.S. Customs and Border Protection agency said in a statement obtained by ABC News.

The package contents have been turned over to the Food and Drug Administration, according to the report.