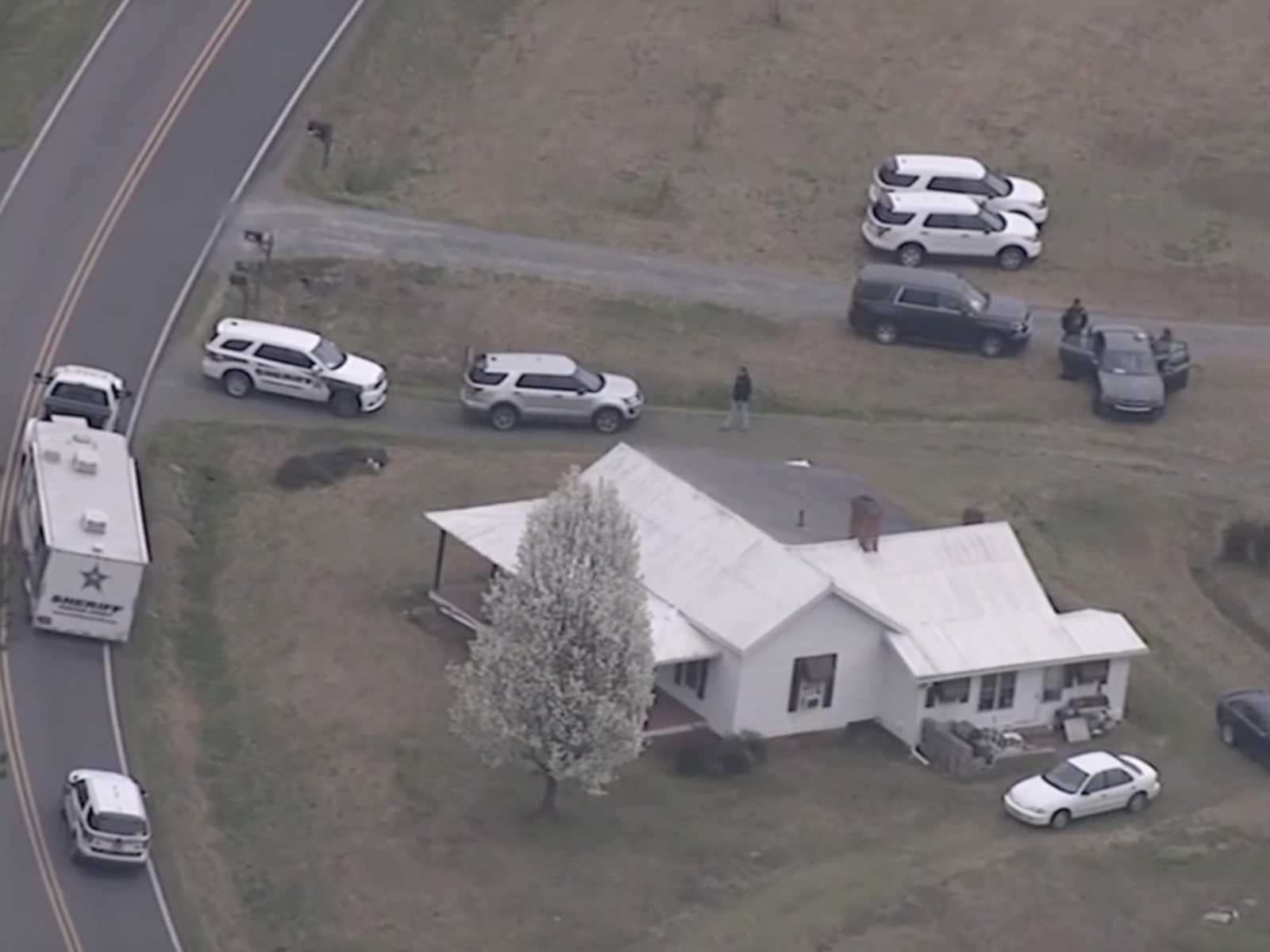 “There’s a guy at my house shooting right now.”

Those were the chilling words Chatham County, North Carolina, dispatchers heard late Sunday afternoon, from a voice that told them he was hiding in a closet and to “please get somebody here to the house.”

By the time deputies arrived and sorted out the gruesome scene, they learned that seven people, all from the same family, were dead in three separate crime scenes in Moncure, an unincorporated area about 30 miles south of Raleigh. Six of the dead appeared to have been shot to death by the seventh, who then turned his gun on himself, the Raleigh News & Observer reported.

Chatham County Sheriff’s Office Lt Sara Pack said Monday that investigators believe Larry Ray, 66, shot and killed his wife, 67-year-old Jeanie Ray, at their home on Moncure-Flatwood Road, then went across the street to her grandmother’s house. There, Ray shot and killed Helen Mason, 93, and her cousins, Ellis Mansfield, 73 and Lisa Mansfield, 54, who were having dinner together, ABC11 said.

The 911 call came from the last house in the sequence of shootings — the home of  John Paul Sanderford, 41, and Nicole Sanderford, the 39-year-old niece of Jeanie Ray. It was their teenage son who made the call.

The dispatcher tells him to stay quiet and she will stay on the line. He asks her to “please get somebody here to the house” then asks “how long is it going to take them to get here?”

Three minutes later, he tells the operator he thinks the shooter has left. He says his mom and dad were with him, and he thinks he heard six shots. He leaves the room.

He returns to his room.

“You just keep that door locked and shut until the officer calls out to you and knocks on your door,” the dispatcher says. “You’re doing great, bud; I’m proud of you.”

A few more seconds elapse, and police officers enter the house. “I’m in here!” he calls out.

Deputies later found Larry Ray dead of a self-inflicted gunshot wound, although they did not say where his body was found.

Pack said investigators have not uncovered a motive for the shootings that have shocked the small, rural community.

“Our hearts go out to the families and friends of the victims of this terrible tragedy,” Sheriff Mike Roberson said in a written statement. “To lose any family member is devastating, but to lose several at once to unexpected violence is unimaginable. There are no words to describe the sense of loss we feel as a community in the wake of this terrible event.”