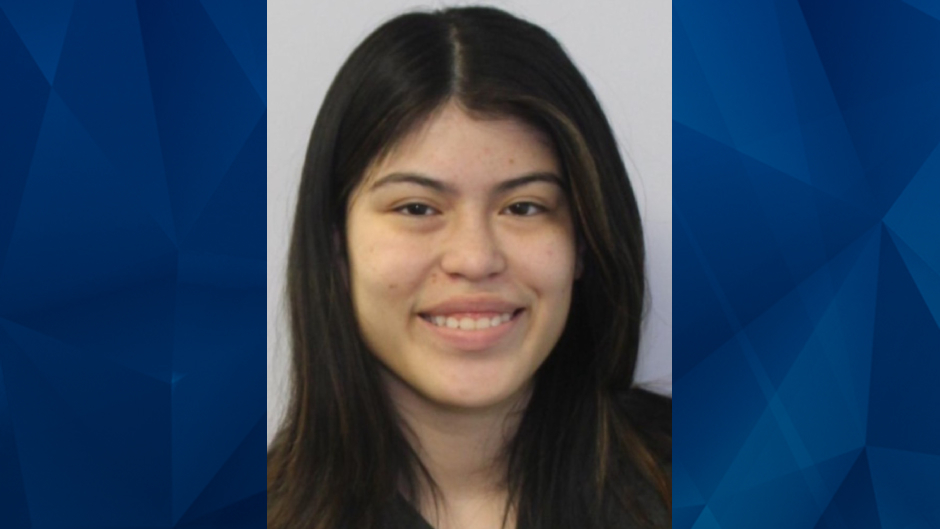 Authorities in Ohio are asking for the public’s help in locating a teen girl who reportedly vanished from her high school on Thursday night.

According to WEWS, Isabella Heinzerling, 16, fled Rhodes High School as she, her father, and stepmother were meeting with child services.

Cleveland.com reported that the meeting was in regards to an undisclosed incident that occurred at home.

Heinzerling’s father called police roughly 20 minutes after the teen was last seen. Officers searched the vicinity of the high school but didn’t find her, according to the news outlet.

The father reportedly claimed that Heinzerling has a boyfriend and doesn’t have a history of running away.

Anyone with information regarding Isabella Heinzerling’s whereabouts should call the Cleveland Police Department at 216-621-1234.