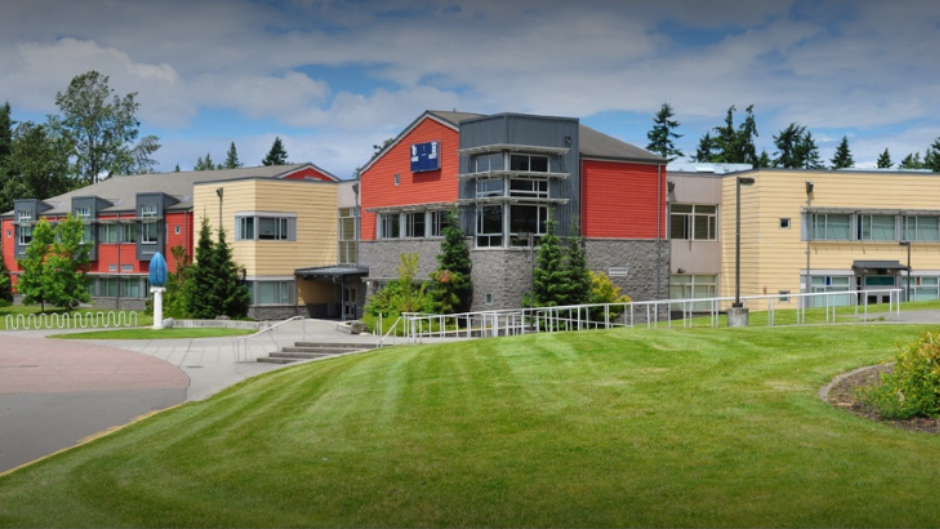 A former school nurse in Washington who’s already criminally charged with raping a student was recently rearrested for allegedly threatening to carry out a mass shooting after his release from custody.

From the Federal Way Mirror, a King County Superior Court judge concluded in late February that Mark David Glenn, 51, violated the terms of his release by failing to surrender his weapons and committing harassment. Days earlier, Federal Way police reportedly received a tip that Glenn had work done on his AR-style rifle at a gun shop in Bellevue.

In late January, Glenn pleaded not guilty to a slew of charges, including third-degree child rape, second-degree sexual misconduct with a minor, and communication with a minor for immoral purposes.

In October 2019, a 15-year-old student at Todd Beamer High School reportedly told police that Glenn raped her in his car during a sexual relationship which began the prior spring. Afterward, two other students claimed Glenn inappropriately touched him when he was a nurse at the high school, according to the Mirror.

The news outlet noted that Glenn was employed through a third-party employment agency that contracted him out to 20 schools in the Federal Way Public School District — including various elementary schools.

The person who reportedly alerted cops to Glenn’s alleged guns claimed he purchased firearms in a citizen-to-citizen sale before the law changed, meaning they weren’t registered.