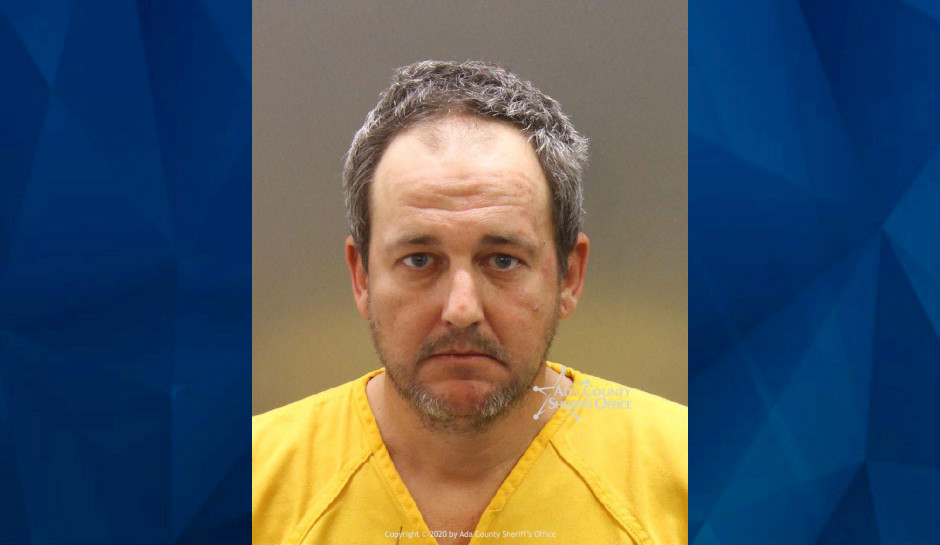 A 44-year-old Idaho man has been charged with first degree murder in a bizarre incident Sunday night that left an 11-year-old boy dead, KTVB reported.

The Boise County Sheriff’s Office identified the suspect as Benjamin Michael Poirier and said he had no known connection with the family of the victim, Micah Lee Pecyna.

The incident took place shortly before 10:30 p.m. in a mobile home park in Horseshoe Bend, a town named for the horseshoe-shaped turn of the Payette River. Jon Dufresne, the owner of the mobile home park, said that Poirier “left his car down the road, walked around with a gun shouting ‘it’s the end of the world,’ ‘it’s time to die, things like that.'”

Capt. Matt Sly of the Idaho State Police told the Idaho Press that Poirier knocked on the door of the trailer where the 11-year-old lived and began talking with the people inside.

“For an unknown reason, he ended up shooting into the trailer,” Sly said. One of his bullets struck Pecyna.

At his arraignment on Monday, Prosecutor Adam Strong told the court there was some evidence that Poirier followed the family home from a nearby gas station but that there does not appear to have been a confrontation between him and the family.

“It seems unprovoked, it seems at this point random,” the prosecutor said. “There doesn’t appear to be any connection between the defendant and the victim.”

Deputies arrived quickly after the shooting, KTVB said, and were on foot looking for the suspect when he drove at them in his car. “He came at them at a high rate of speed,” Strong said. “Then crashed it —  appears, at least initially appears deliberately — crashed into a large residential propane tank.”

Poirier was ordered held without bond. His next court appearance is March 30. The prosecutor could choose to seek the death penalty of Poirier.

Dufesne said he had installed 16 surveillance cameras at his park and had turned over the footage to investigators.

KTVB said that Poirier, originally from Florida, has no run-ins with Idaho law enforcement but has multiple convictions in Florida, including for battery and domestic battery.