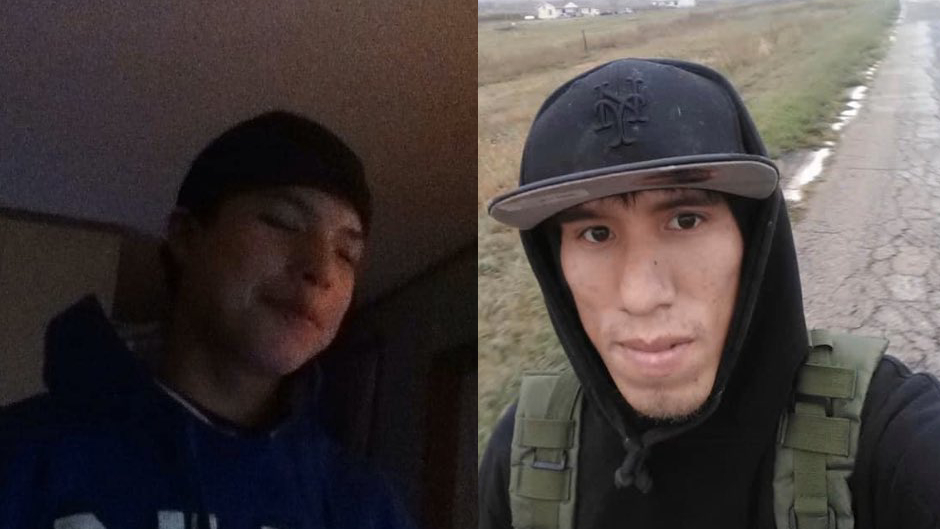 Officials in South Dakota announced that two cousins who vanished last year were recently found dead on an Indian reservation.

Robert Kills Enemy Jr., 23, and Vincent Little Dog, 25, were reportedly found north of Manderson. The Rapid City Journal reported that a rancher searching for a missing cow may have played a role in the discovery of their bodies.

Kills Enemy and Little Dog were last seen on the Pine Hills Reservation, north on Manderson, on December 27. The pair and a third person reportedly fled on foot after a police officer pulled up to them. The officer pursued them but stopped after receiving another call, according to the news outlet.

The third person was accounted for. It’s not immediately clear what prompted police to approach the trio.

Information will be released at the Family’s discretion. We are respecting their privacy on details.The tribe along…

Clothes belonging to the missing cousins were found a month earlier. Relatives told the Rapid City Journal that crews recovered Little Dog’s sweater and one of his shoes. They reportedly also discovered Kills Enemy’s hat and jacket, which contained his video game in a pocket. The family claimed the items were spread out and not located in one spot.

KNBN reported that searchers discovered Kills Enemy on Friday and Little Dog on Monday. The bodies were located near one another on the reservation, according to the Journal.

Oglala Lakota County Sheriff Joe Herman told the news outlet that Oglala Sioux tribal officials are conducting the investigation and autopsies. Oglala Lakota County police assisted in coordinating searches — including a 3,508-acre aerial and ground search of the area where the men disappeared.

The Oglala Sioux Tribe was offering $25,000 for information in this case. While the remains haven’t been formally identified, Herman said it’s “very likely” they’re the missing cousins.