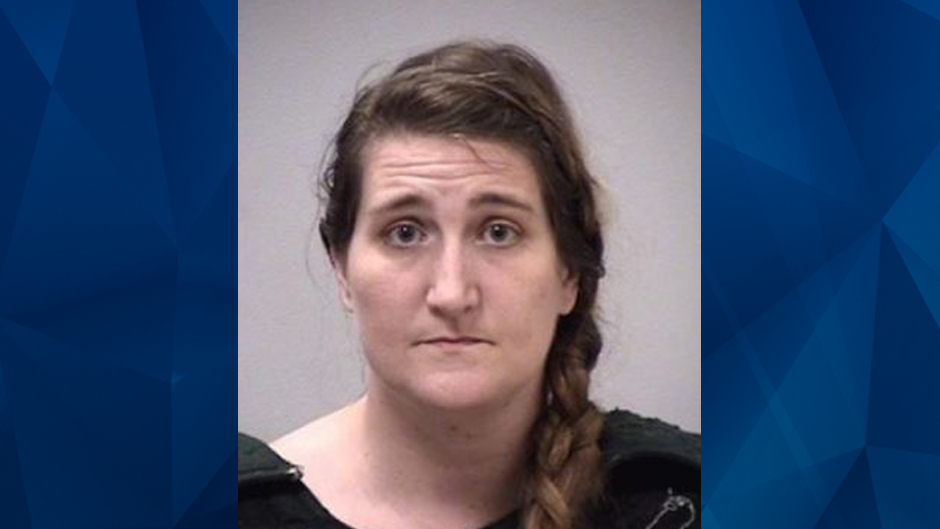 Predator films herself sexually abusing little girl, then sends videos to her boyfriend

A Michigan woman learned on Monday that she will spend decades behind bars for filming herself sexually assault a 9-year-old girl and sharing the illicit footage on the Internet.

Shannon Moore, 35, will serve 20 to 35 years in prison for abusing the underage victim in March 2019. She sent videos of the abuse to her boyfriend, Peter Casey II, 28, via text messages and Facebook Messenger, according to MLive.com

The relationship between Moore and the victim was not disclosed.

“You must be punished severely and separated from society for a long time. You have no place in our civilized community,” Kalamazoo County Circuit Court Chief Judge Pro Tem Gary C. Giguere Jr. told Moore during Monday’s hearing.

Moore, who must register as a sex offender, pleaded guilty in January to three counts first-degree criminal sexual conduct. She also agreed to testify against Casey during his upcoming trial.

WKZO reports that Casey was accused of ordering Moore to perform sex acts on the victim and send him videos of the assault. Michigan State Police alleged that Casey had nine sexually-explicit videos— including footage showing the victim being penetrated — saved to his phone.

Casey’s trial is scheduled to begin on May 20. Following her release from prison, Moore will wear an electronic monitor for the rest of her life.