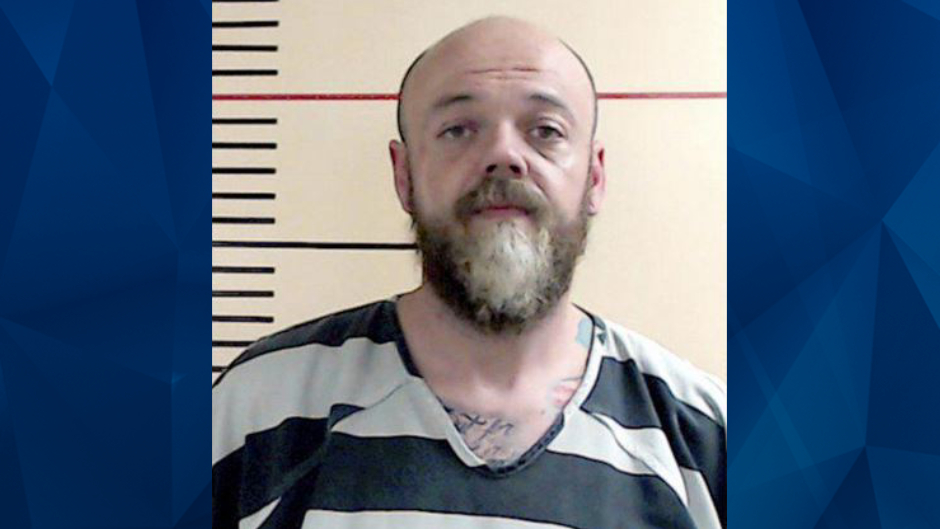 A Texas man learned that he will spend the remainder of his life in prison for a slew of sex-related crimes — including sexually assaulting a 9-year-old girl.

Billy Ryan Devenport, 36, was sentenced to life plus 370 years after confessing to repeatedly assaulting the victim and possessing sexually-explicit images of children.

Authorities began investigating Devenport after the National Center for Missing and Exploited Children received a tip about someone uploading suspected child pornography to a Google account, KTVT reported, citing officials.

Officials managed to track the images — which were believed to have been original and not circulating on the Internet — to Devenport. An investigation uncovered that the victim, a child, lived in Aledo, according to the news station.

“This defendant had thousands of images and videos of child pornography on several devices depicting some of most depraved acts you could imagine with children as young as 3-years-old,” Parker County prosecutor Jeff Swain said, according to KTVT.

“He had an entire collection focused on bondage and sexual torture of elementary school-aged kids.”

Swain also claimed that Devenport sexually abused the 9-year-old for months, and manipulated the victim into believing that his behavior was normal.

Devenport also pleaded guilty to possessing less than a gram of methamphetamine. He was ordered to serve the life and 370-year sentences consecutively.