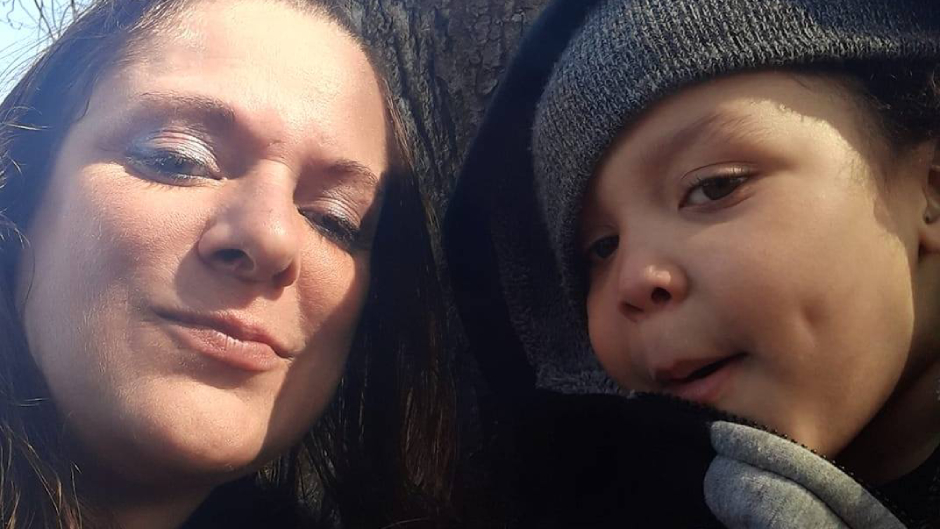 A Tennessee woman believed to have fatally stabbed her toddler son last Wednesday died Tuesday from injuries she sustained in the apparent murder-suicide.

The Knoxville News Sentinel reported that Melani Sue Brown, 38, died after undergoing emergency surgery for self-inflicted injuries she sustained at her Lenoir City apartment. The mother allegedly killed her son, King Brown, 2, before stabbing herself.

Citing police, WBIR reported that Melani Sue Brown stabbed herself in the chest and neck with the same kitchen knife she used to kill her son.

During a press conference, Lenoir City police Chief Don White stated that Melani Sue Brown called her mother Wednesday morning claiming there was something wrong with her son. White said the grandmother grew concerned while questioning Melani Sue Brown about her son’s whereabouts and went to their home — where she found the King Brown unresponsive and bleeding from multiple wounds.

The grandmother tried to revive King Brown and called 911. At some point, his mother allegedly used the same knife to stab herself. King Brown died while his mother was unconscious by the time emergency crews arrived, according to People.

White revealed to WVLT that the Department of Child Services (DCS) received several reports over the past three years regarding Melani Sue Brown. However, it’s unclear what those referrals entailed.

Meanwhile, DCS officials confirmed to WVLT that they’ve opened an investigation in regards to this case.