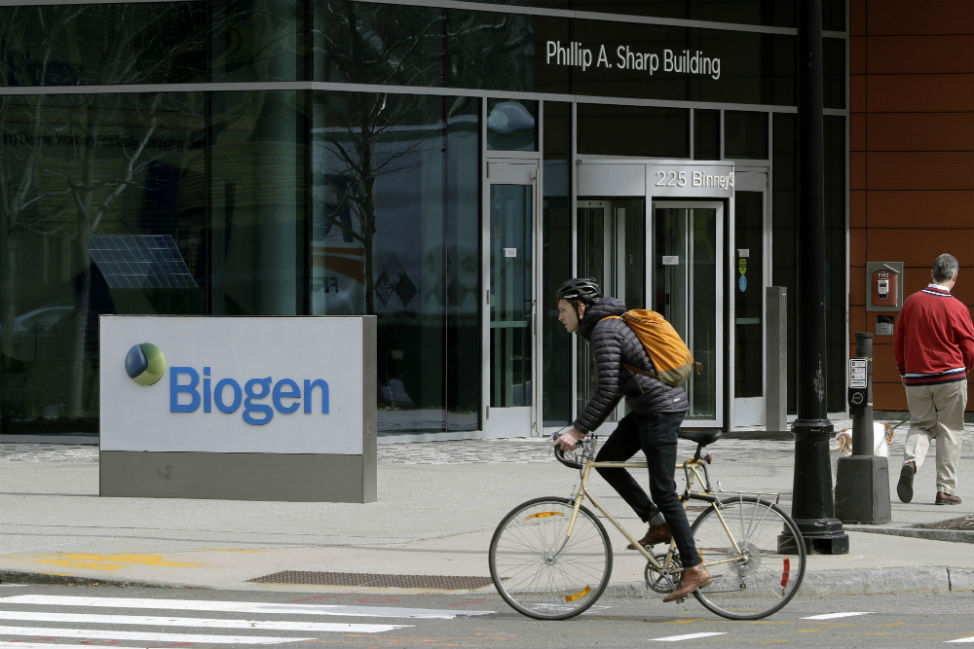 A recently fired employee of a company that sponsored a conference that is a major source of coronavirus spread is accused of hiding her illness after she flew from the U.S. to China, allegedly knowing that she had been exposed to the virus that causes COVID-19.

MSN.com reports that Jie Li of Belmont, Massachusetts, who worked as a statistician for Biogen, Inc., flew from the U.S. to China on on March 13, just over two weeks after Biogen hosted a conference that is now connected to several dozen cases of coronavirus throughout the state.

Li did not attend the conference at the Marriott Long Wharf Hotel in Boston in late February, but reportedly had contact with someone who did. Authorities in China are investigating the 37-year-old woman, who is accused of impeding the prevention of disease. According to the report, Li did not report her exposure to the virus to airport officials and allegedly used medicine to conceal her fever. But it is unclear how officials are certain that Li contracted coronavirus.

Xinhua News Agency reportedly confirmed that Li has the virus but it is not known if she was tested in the U.S. or China. Li is originally from the Chinese city of Chongqing but has been living extensively in the United States. A spokesperson for Biogen told MSN.com that Li did not tell her employers that she was leaving the country.

“We can confirm that Ms. Li was a U.S Biogen employee who made the personal decision to travel to China without informing the company and ignoring the guidance of health experts,” David Caouette said in a statement obtained by the news outlet.

“We are deeply dismayed by the situation as reported by the media in China.”