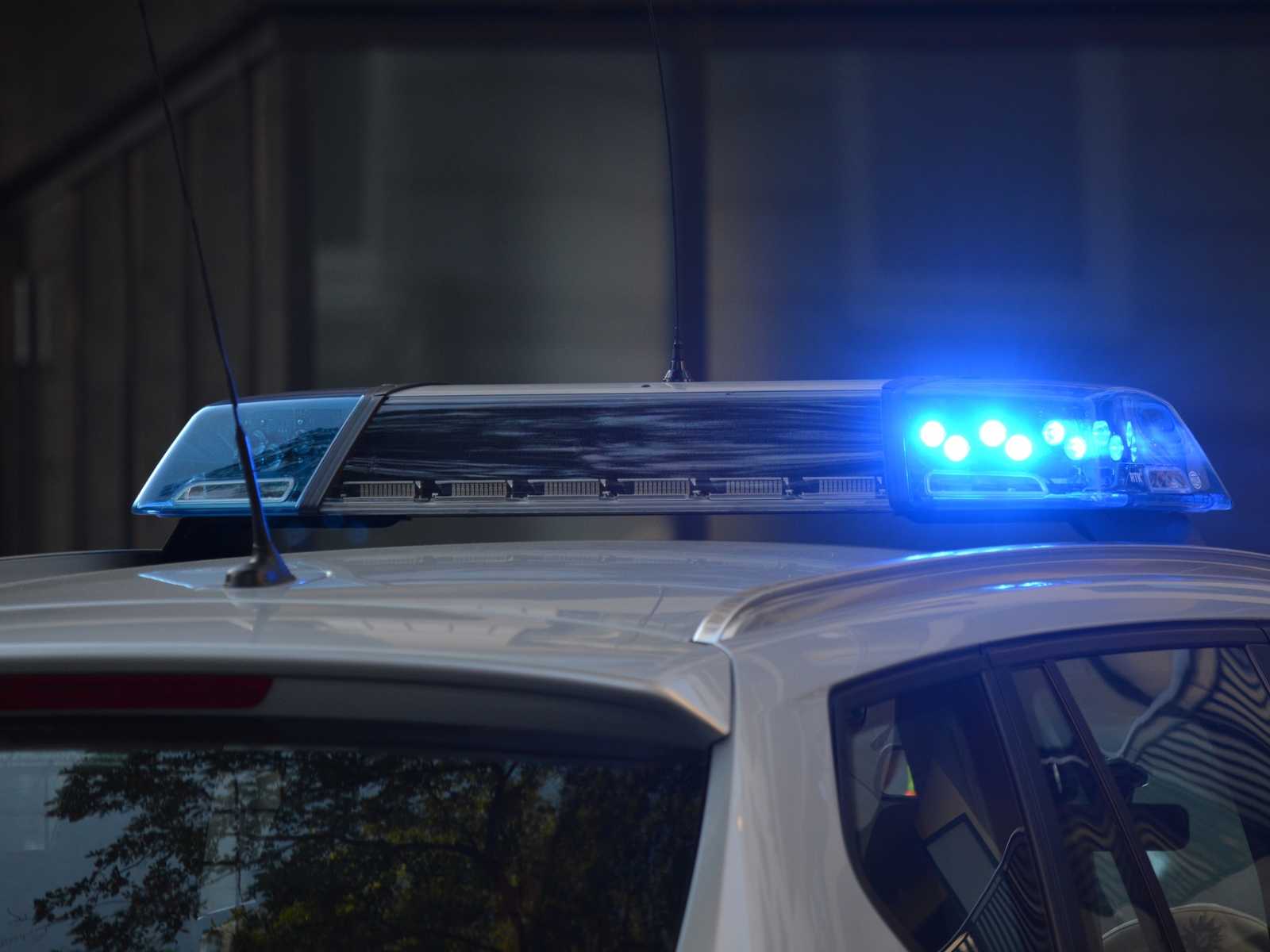 Suspect STABS cop in the neck! Bail reform to blame?

A Syracuse police officer was stabbed in the neck by a burglary suspect on Sunday before he opened fire and killed the man.

The suspect, Darrell Mobley, 48, died after he, too, was taken to the hospital.

The incident happened in the narrow confines of a home hallway.

“I think the overall setting of the call is why we’d be this close in the first place, said Sgt Matthew Malinowski. “It’s in a hallway setting with very close quarters.”

“Mr. Mobley is dead because of your new law,” Fitzpatrick said. “He had been charged earlier in the year with a burglary. We’re investigating information that he may have been involved in some arsons. He clearly had, and no disrespect to the dead, he clearly had some mental health issues. You put that together and any judge in the past would say this individual is going to be held without bail until such time until his mental health is addressed.”