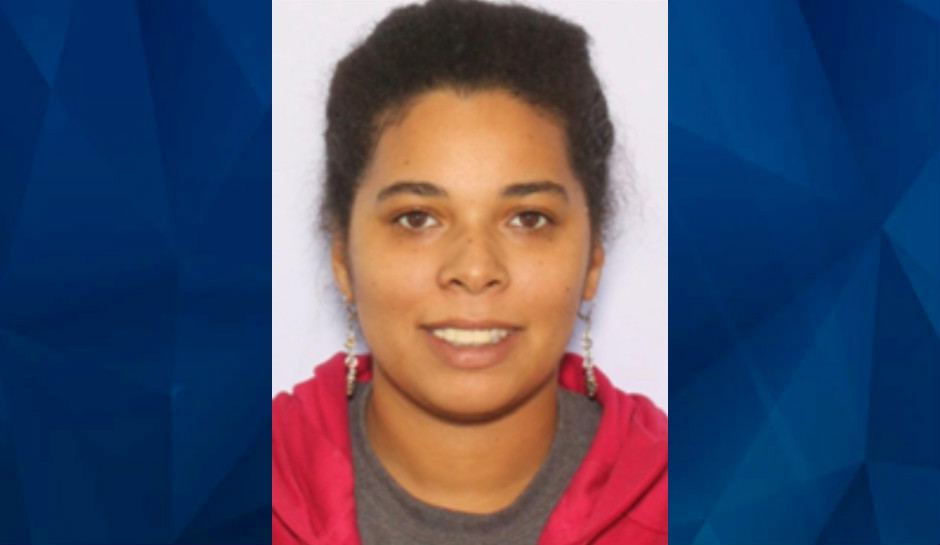 An Ohio mother is awaiting extradition from Louisiana to Mississippi, where she will face charges that she killed her 11-year-old son and left his body in a Laurel hotel room, the Hattiesburg American reported.

Latina Oates, 33, was arrested Wednesday morning in New Orleans, where she was accompanied by her two other children. Authorities had issued an endangered child alert after cleaning staff at the Hampton Inn found Joshua Oates’s body in the bathroom of the room where the family had stayed.

Hotel surveillance footage showed 9-year-old Mark and 6-year-old Justin leaving the hotel with their mother at about 11:30 a.m. on Tuesday.

Laurel Police Chief Tommy Cox said the family had been at the hotel in Laurel since Saturday.

“I can only imagine the housekeepers and the individual who found (the body),” Cox said. “It had to be extremely hard on them.”

The chief said he would wait until he sees autopsy results to talk about how young Joshua died, but did say it appeared he’d been dead several hours when he was found.

“We have an idea, obviously, (of how he was killed), but the autopsy has not been done,” he said. “There’s just some information we are not going to put out there right now.”

Mark and Justin have been taken into protective custody, Cox said, and police have contacted family members.

The Columbus Dispatch reported that Joshua was a sixth grader at Liberty Elementary School in the Worthington school district in Franklin County. The paper also said that Oates had no history with law enforcement in the county.