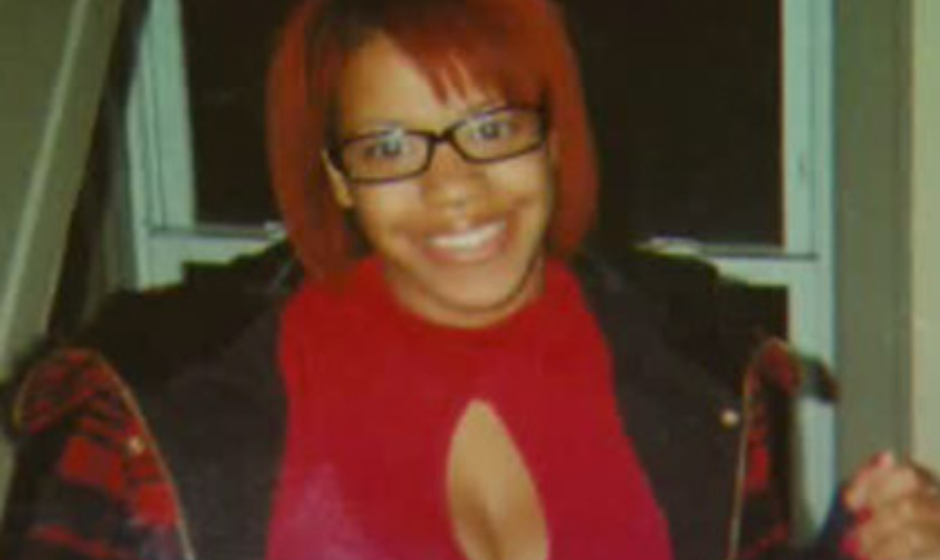 An 8-year-old boy in Illinois died earlier this month from injuries he suffered when his mother — pregnant with him — was fatally shot in 2011.

The Chicago Sun-Times reported that Kahmani Mims-Jefferson died on March 8 from being born premature and multiple gunshot wounds he suffered before his birth. The boy’s mother, Charinez Jefferson, 17, was walking home from a convenience store with a group when Timothy Jones, 18, shot her in the heart, foot, and head.

Reports indicated that one of the people with Jefferson was part of a rival gang. Jones pulled up in his car and attempted to shoot the rival member but he fled, leaving Jefferson alone.

Jefferson begged for her life but Jones opened fire on her anyway. The pregnant teen was killed almost instantly — but her unborn child was successfully delivered at a hospital.

An autopsy confirmed Mims-Jefferson’s death as a homicide. The injuries he suffered in the shooting that killed his mother reportedly left him deaf and blind and unable to talk, walk, and breathe on his own.

WBBM reported that a hospital nurse adopted Mims-Jefferson. His mother’s killer was sentenced to 90 years in 2016.

It’s not immediately clear whether Jones will face a longer sentence as Chicago police are still investigating.