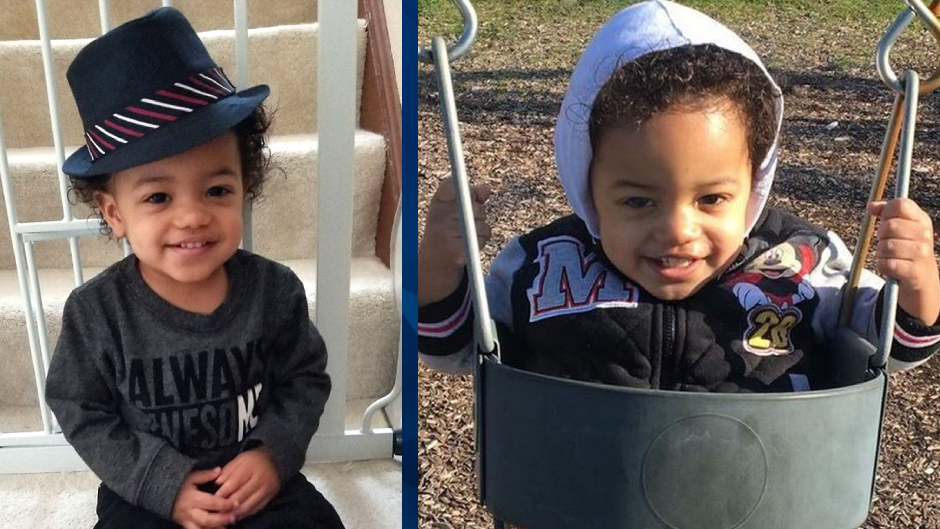 An Ohio man learned on Monday that he will likely spend the rest of his life in prison for killing his 1-year-old son in 2018 amid a custody dispute with the toddler’s mother.

In May 2018, Jason Shorter drove to Parma Police Department with cuts on his wrists and told officers that he wanted to be arrested for suicide and attempted murder. He claimed his son was in his car, according to Cleveland.com.

When officers were unable to locate the toddler, Jason Shorter said he was in the trunk. Officers discovered the boy unresponsive and with two stab wounds to his chest. He was ultimately pronounced dead at the hospital.

WOIO reported that Nicole Lawrence was granted custody of her son days before the slaying. The same day Jason Shorter came into the police station, Lawrence called 911 asking officers to check on her son while his father had him for a temporary visit.

“This individual viciously took the life of his son, apparently to spite the child’s mother.” Cuyahoga County Prosecutor Michael O’Malley said before sentencing, according to the news station.

Jason Shorter was sentenced to life in prison. He is required to serve at least 41 years before he’s eligible for parole.