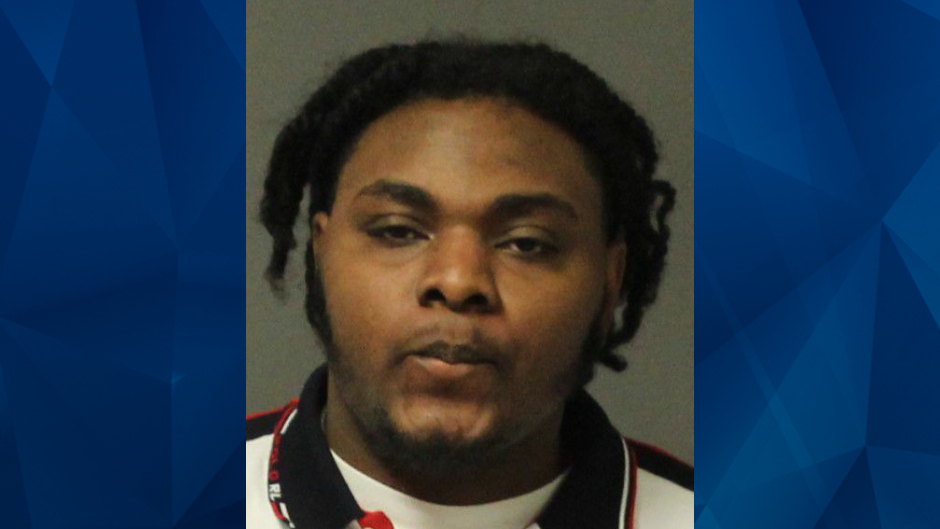 A Connecticut man was arrested on Thursday for allegedly beating his 2-year-old stepson to death in June.

Citing an arrest warrant, the Hartford Courant reported that Hayden Campbell screamed, cried, and clung onto a female relative before going with his stepfather, Jeremiah Beason, 24. Less than five hours later, Campbell reportedly suffered a skull fracture and brain bleeding which proved fatal.

Campbell apparently indicated that he didn’t want to go with Beason while at the hospital, where they gathered after Campbell’s mother gave birth to his younger brother. Campbell left with Beason on the evening of June 25. By 1 a.m., the toddler was back at the same hospital as a critically-injured patient, according to the Courant.

According to the warrant, Campbell’s mother told authorities that Beason had anger issues — and a neighbor claimed the couple fought several times a week. The neighbor reportedly also said that they witnessed Beason smack Campbell’s mother in the back of her head.

The warrant stated that another neighbor claimed they saw Beason “forcefully grab” Campbell while removing him from a car seat. A third resident reportedly told authorities that Beason was “always yelling at the child.”

A day before the deadly incident, a relative reportedly asked Campbell if Beason was nice to him — to which the toddler responded, “No!”

The night of the incident, Campbell’s mother FaceTimed Beason and learned the toddler was on time out. However, Beason wouldn’t tell her why he was in trouble, according to the Courant.

Hours later, Beason reportedly FaceTimed Campbell’s mother and claimed the toddler had fallen off the bed. The warrant stated that the toddler was seizing, having trouble breathing, and foaming from his mouth. His mother screamed for him to call 911.

“I’m a bad daddy. Sorry,” Beason told Campbell’s mother during the video chat, according to the Journal Inquirer.

Beason has repeatedly denied harming Campbell, reportedly maintaining that the toddler had fallen out of the bed and onto a carpeted floor while he went to get clothes for him.

A doctor wrote that a fall from a bed “might cause [a] skull fracture, but is highly unlikely to cause subdural bleeding and full cardiorespiratory arrest,” the news outlet reported.

“This presentation is highly suspicious for abusive head trauma,” the doctor also wrote.