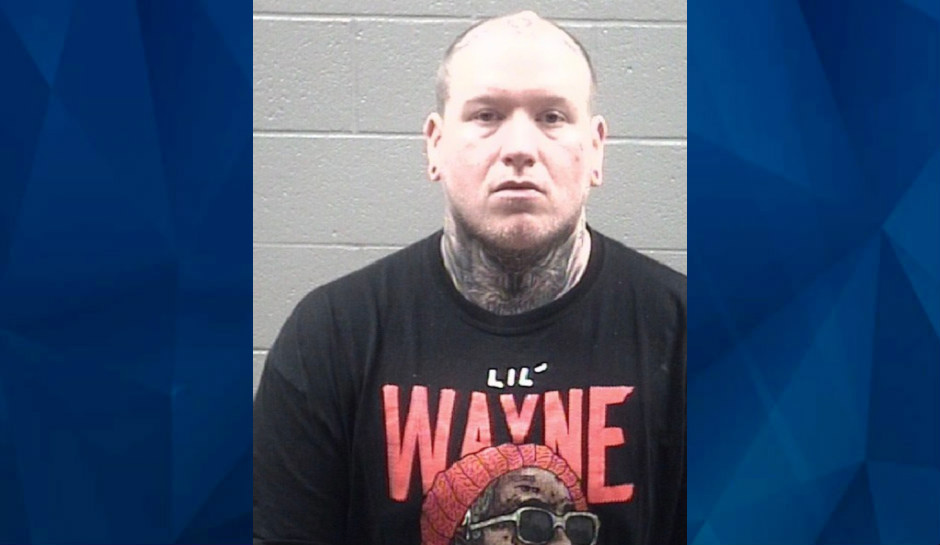 A North Carolina man was arrested after he did a Facebook Live video touching various items in a local Walmart while telling viewers he had tested positive for the novel coronavirus that causes COVID-19.

Justin Rhodes, 31, was charged on Friday with felony perpetrating a hoax in a public building and disorderly conduct.

Albermarle police said they were made aware of the live video as it was broadcast on Wednesday and quickly confirmed with the Stanly County Health Department that no one in the area had tested positive for the virus. The investigation then focused on finding the man who made the video.

Rhodes was released on a $10,000 bond with his first court appearance set for March 30, according to jail records.

According to the Charlotte Observer, North Carolina has 185 confirmed cases of people who have tested positive for coronavirus, 43 of those in Mecklenburg County, where Charlotte is. That’s the most of any other county in the state. The Observer also said that the state’s first case was reported on March 3, and confirmed cases have been reported in 33 of North Carolina’s 100 counties.