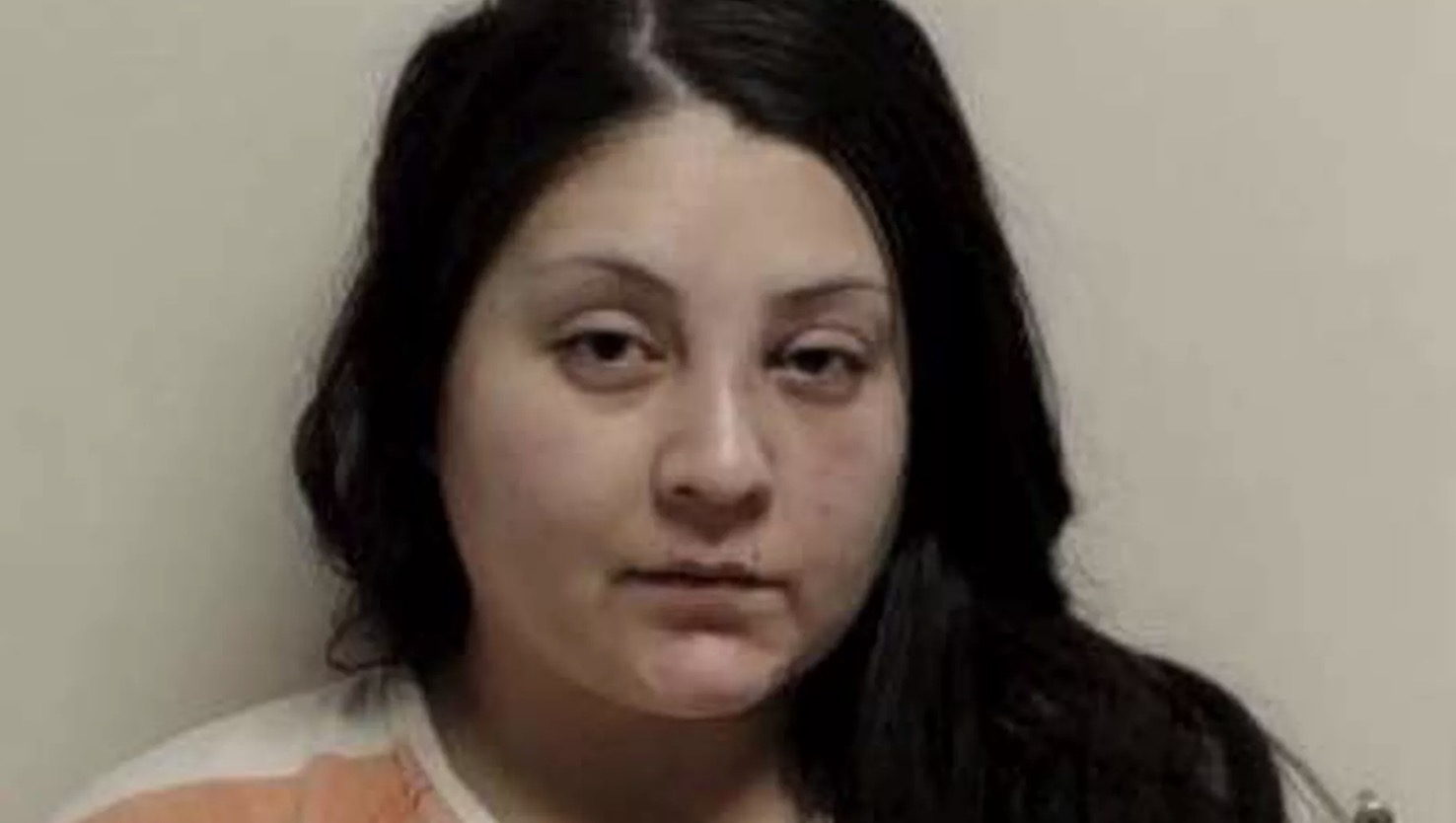 A Utah mom has been charged with domestic violence and child abuse after she lost it over “her children’s school circumstances in regards to the coronavirus,” according to the Deseret News.

Jessica Cambray, 36, was arrested early Wednesday morning at her home in Provo, where she lives with her common law husband and three sons, ages 12, 12, and 9.

Cambray was intoxicated when police arrived at about midnight and admitted to slapping her husband on the throat with an open hand, according to an affidavit, but the children told police she was “choking” their father. She also kicked one child and twisted another’s arm when they tried to help him, according to the affidavit.

“The father and three children were spending time together in the boys’ bedroom,” the affidavit said. “Jessica came into the room after on-and-off verbal arguments and began pushing her husband.”

Utah Gov Gary Herbert announced the public schools in the state would be closed for two weeks because of the spread of the novel coronavirus beginning this past Monday. Remote instruction was to begin on Wednesday. It’s not clear if Cambray’s children attend public schools or what arrangements made by the school upset her.

Cambray is being held in the Utah County Jail on two counts of child abuse/neglect and one count each of domestic violence in the presence of a child and intoxication, according to jail records. Deseret News said she has previous convictions for domestic violence in 2007 and 2011.