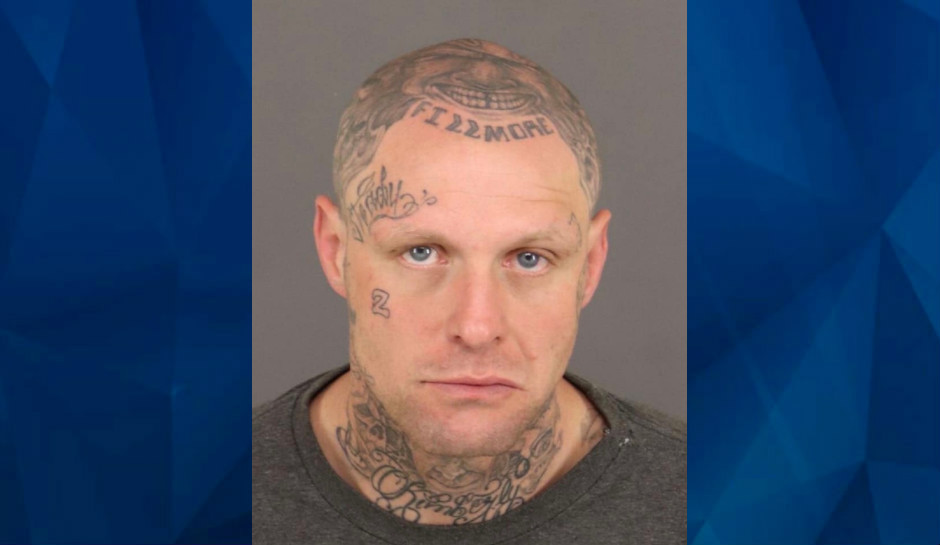 A Colorado man nicknamed “Monster” has been charged with trapping a woman in an Adams County home for weeks while he assaulted her almost daily and threatened her with various weapons.

The sheriff’s office said the woman reported being assaulted and strangled repeatedly until she escaped the home on Wednesday and ran to a neighbor’s for help, the Denver Channel reported. Deputies responded to the call and found the woman with multiple injuries.

She told them that Rockey, 34, was inside the Strasburg home and likely armed. Deputies surrounded the home and called for the suspect to come out, but he refused.

When the sheriff’s office SWAT team arrived, however, Rockey surrendered.

No further information was made available about the case.