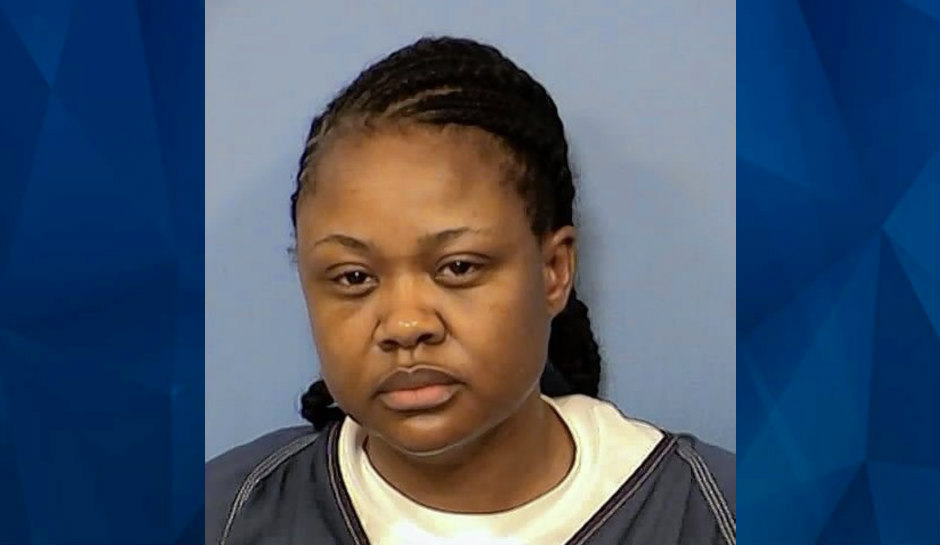 An Illinois woman is accused of killing her boyfriend following what she says was years of abuse, the Chicago Sun-Times reports.

The woman, 36-year-old April O. Turner, allegedly shot her boyfriend, 30-year-old Nicarro Laroy Drake, once in the chest. The shooting occurred Tuesday during a party at a home in the Chicago suburb of Naperville.

Turner is accused of going into a closet, grabbing a 9mm handgun and firing the gun. While she allegedly shot the gun three times, only one of the bullets struck Drake.

Another woman in the home was able to wrestle the gun from Turner and threw the weapon into a bathroom sink. Turner then reported the shooting by calling 911, according to prosecutors.

Deputies from the DuPage County Sheriff’s office arrived at the residence and arrested Turner.

The couple had been dating for eight years.

Turner told authorities that Drake had abused her for years and that he “went ballistic” in the most recent episode, sheriff’s office spokesman Justin Kmitch told the newspaper.

“This case is yet another horrible example that domestic violence continues to be an extremely serious problem that demands our attention,” prosecutor Robert Berlin said in a written statement.

Berlin added: “The taking of another’s life, however, as alleged in this case, is never acceptable and will be met with the full force of the law.”

A judge has ordered Turner to be held on $500,000 bail. She faces one charge of first-degree murder.

Turner is expected to return to court on March 26.