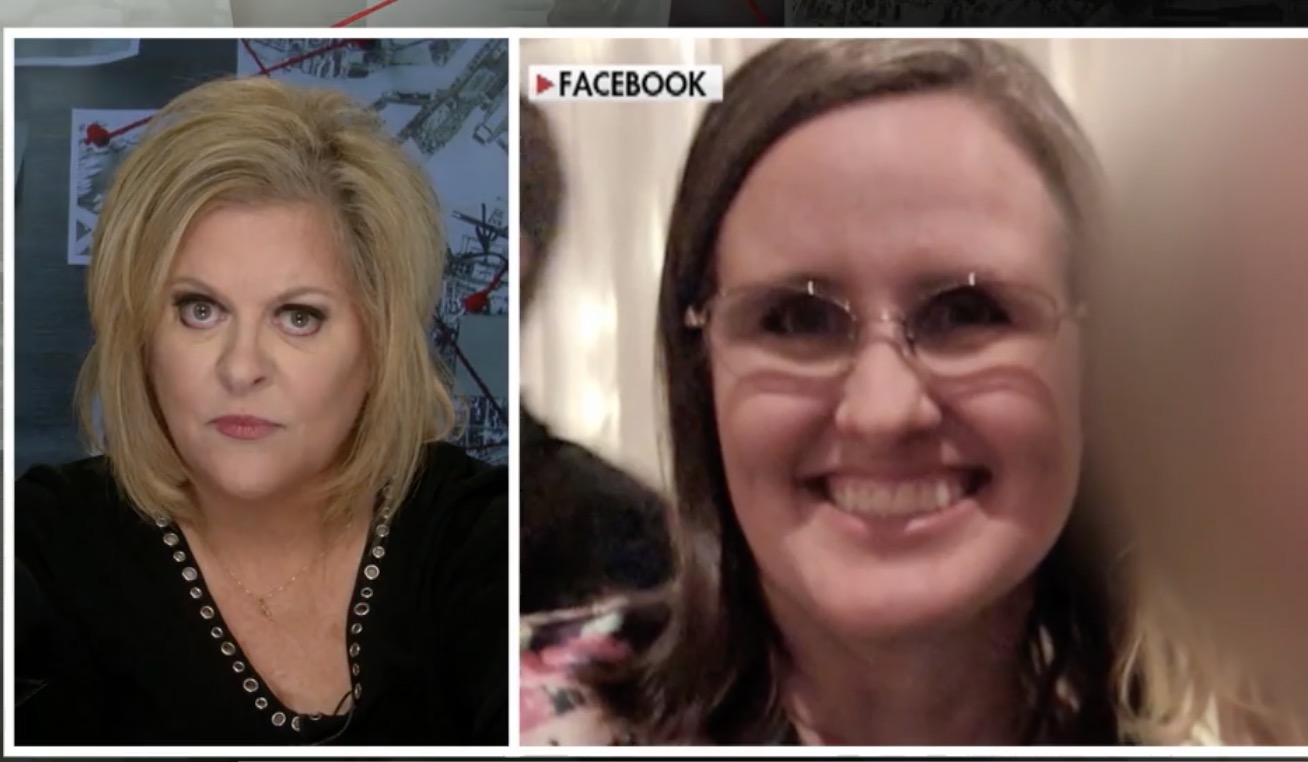 CrimeOnline’s Nancy Grace and her guests asked the hard questions this week about the death of Tammy Daybell, who died mysteriously just two weeks before her husband married “cult mom” Lori Vallow.

Vallow and Chad Daybell left Rexburg, Idaho, where they’d been living, when police began to investigate the missing children. They later turned up in Hawaii, and Vallow has been extradited back to Idaho, where she’s been charged with  two counts of child abandonment, resisting and obstructing an officer, solicitation of a crime, and contempt of court related to the children’s disappearance.

When Tammy Daybell, 49, died, she had no known health problems and was training to run a marathon. Oddly enough, there was no autopsy.

“The last person to see her alive was her husband, Chad Daybell, who wrote 25 books — that we know of — about end of times,” said Grace on her Fox Nation show “Crime Stories.”

“This thing does, in fact, stink to high heaven,” said Joseph Scott Morgan, a former senior investigator in Atlanta medical examiner’s office. “This falls solely within the jurisdiction and responsibility of the coroner. The problem is that just by natural national standards alone, which this coroner is nationally certified, they didn’t even take time to draw toxicology.”

Vallow’s husband was shot to death by her brother, who claimed self-defense, in the summer, and the brother, Alex Cox, died mysteriously in December. All three of those deaths are being reviewed.

READ MORE about this case.