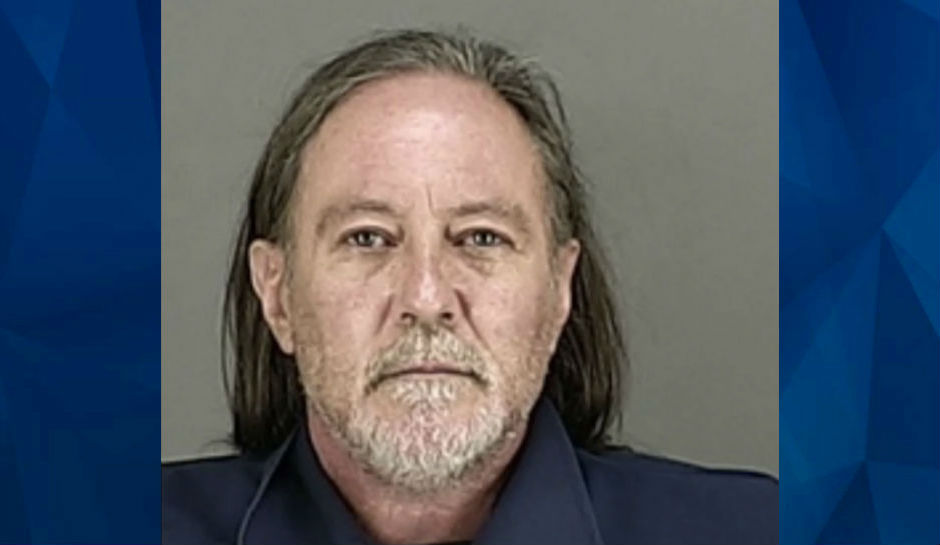 An Ohio man who allegedly murdered a young mother 29 years ago was “hiding in plain sight” in the decades since the slaying, living across the street from the victim’s home and interacting with her family members, Cleveland.com reports.

Her stabbed body was found burned on the north side of Akron on March 30, 1991.

Johnson’s daughter, Katelin Puzakulics, who was 2 years old at the time, told the newspaper that Rees had been close with the family.

“It’s crazy that he was hiding right in plain sight,” Puzakulics, now 31, told the newspaper. “He was at our house a lot. We had bonfires. He was always around.”

Puzakulics’ father and stepmother subsequently raised her, according to the report. She said the family would often have barbecues and bonfires, and that Rees attended such events. Rees also had invited her into his home, attended a brother’s wedding and took her on a motorcycle ride.

He also worked with Johnson’s sister at a printing business.

“He had a hell of a nerve to come around knowing what he did,” Puzakulics told the newspaper.

James Pasheilich, an Akron detective who led the investigation, called Rees a “chameleon” given his close proximity to Johnson’s family.

The arrest was made possible through the use of familial DNA. Police collaborated with the company AdvanceDNA to identify Rees’ relatives, which then enabled authorities to narrow the field of suspects.

“They [AdvanceDNA] are not telling us who that person is,” Pasheilich told the newspaper. “They just help direct us to help us understand who their family might be, and we have to work to prove or disprove that information, just like any lead. Without them, we wouldn’t have known who this person was.”

In 1993, Rees had been charged with assault but the charge was later dropped, and his DNA was not in the state’s database.

Pasheilich said he was committed to bringing justice to Johnson’s family.

“There’s so much violence, and different kinds of violence in terms of stabbing, and set on fire, and dumped in the street,” Pasheilich told the newspaper. “I’ve gotten calls from the old-timers who worked this case 29 years ago, and they remember it, and they can’t believe it’s been solved and are so happy. Some have been retired for 25 years, but it’s still in their minds and their hearts and their souls.”