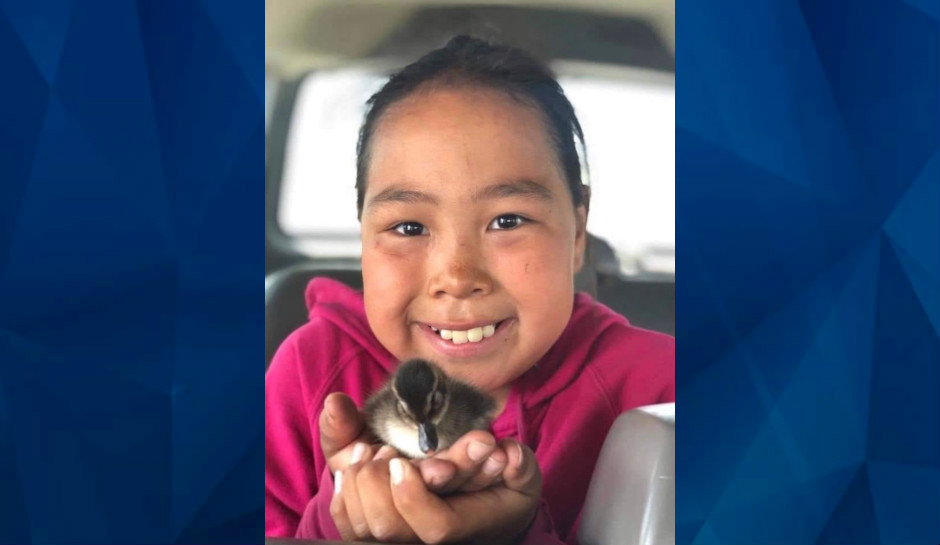 10-year-old Alaskan girl kidnapped and murdered, her body left in the village dump

Alaska State Troopers have arrested an 18-year-old man and charged him with kidnapping and killing a 10-year-old girl last week in a tiny fishing village on the Kanektok River in western Alaska.

In addition to kidnapping and murder charges, Jordan T. Mark will also be charged with sexual abuse of a minor and tampering with evidence.

The Alaska Bureau of Investigation took over the probe into Girlie’s death as friends and family posted online seeking help to find her killer, often using the hashtag #JusticeforGirlie. In a Facebook post seeking help with funeral arrangments, the family said that they were “in shock at the evil brutality and heartlessness of this.”

“We want justice,” the post read. “Girlie’s entire family and our community is devastated, trying to cope with the horrific reality that one of our own suffered at the hands of a monster.”

Tribal police instituted a 9 p.m. curfew for the village after Girlie’s body was found.

Troopers did not say what evidence led them to Mark. The Anchorage Daily News reported that he missed a court appearance in January, where he faced a misdemeanor charge of harassement or “offensive physical contact” related to a December 28 incident in the village.