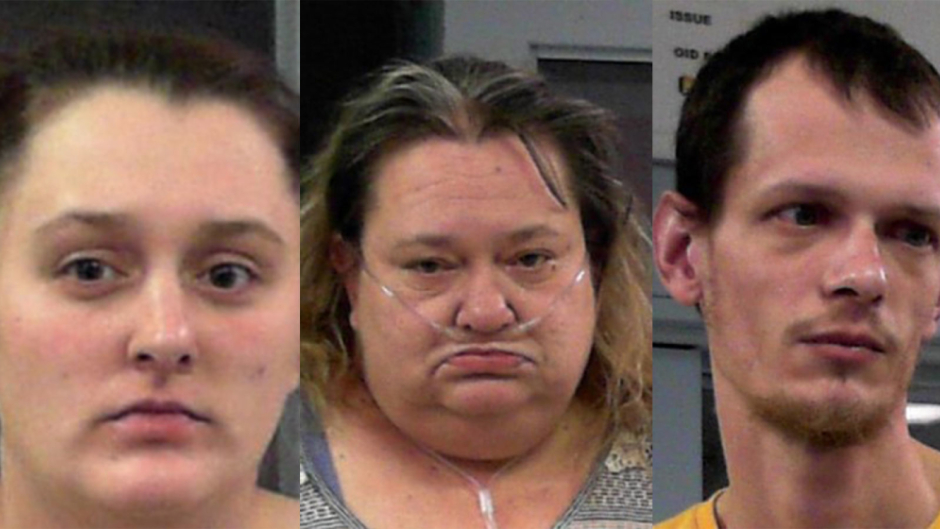 Three people in West Virginia were arrested on murder charges Friday after a 5-year-old boy reportedly died at a hospital on March 20 with suspicious injuries.

According to WBOY, West Virginia State Police said hospital employees asked them to investigate after a boy was admitted with brain bleeding, various bruises, and a one-and-a-half-inch laceration on his genital area. In light of his death, Peter Wodzinski, 32, and Chasity Wodzinski, 29, and Michelle Boggs, 48, were charged in Harrison County with murder of a child by a parent, guardian or custodian.

The three suspects’ relationship with the victim was not disclosed. WVNews reported that Peter and Chasity Wodzinski are married and Boggs is Chasity Wodzinski’s mother. The trio reportedly lives together in Lost Creek.

Peter and Chasity Wodzinski are jailed without bond. Boggs’ bond status is unavailable at this point in time.