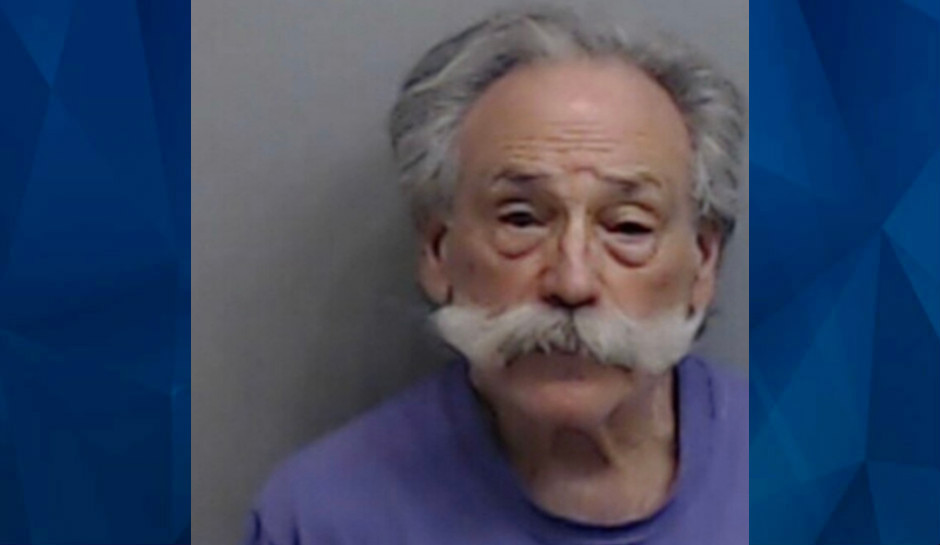 Georgia man pulls gun on women wearing medical masks, gloves because he was afraid they’d give him coronavirus: Cops

A Georgia man was arrested Monday after he pulled a gun on two women wearing medical masks and gloves at a suburban Atlanta post office, WSB reported.

Harvey Taratoot, 75, admitted to police he pulled his gun on the women — a grandmother and her adult granddaughter — because he feared they would give him the novel coronavirus.

Taratoot was charged with pointing or aiming a gun at another in the incident, which took place on Sunday, and was released on a $1,500 surety bond.

“Folks, this was such an overreaction on the part of the suspect,” the Alpharetta Department of Public Safety said. “Please do not allow fear to overcome your logic while we’re going through this. This could have certainly ended with tragic results for everyone involved.”

The police said the two women entered the post office wearing gloves and masks and were met by Taratoot, who pulled his gun and shouted at them to get back. Then he jumped in his vehicle and drove away. One of the women wrote down the license plate number and gave it to police.

Police said they found Taratoot in his driveway and arrested him without incident. He was wearing a holstered pistol.