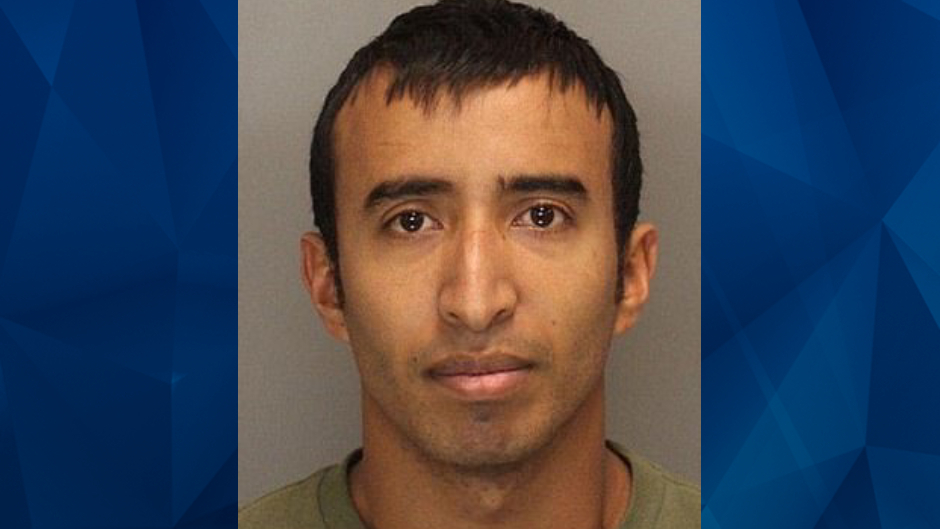 Georgia officials said a former school and church volunteer who was serving a life sentence for molesting nine boys was killed in a prison altercation earlier this month.

The Atlanta Journal-Constitution reported that Cesar Pastrana, 33, died March 13 from injuries he sustained in a fight with another inmate at Hancock State Prison in Sparta. In 2012, Pastrana was sentenced to life in prison after admitting to molesting multiple boys.

Pastrana was arrested in early 2012 following a weekend lock-in with his former church. An investigation uncovered that he had inappropriate contact with minors attending an event at his residence in 2011, according to the news outlet.

According to the Atlanta Journal-Constitution report, Pastrana also volunteered for a middle school but was banned following an undisclosed incident with a student.

Officials have not publicly identified the other inmate involved in the deadly incident. It is also unclear whether the altercation was related to Pastrana’s crimes.

The Georgia Department of Corrections and Georgia Bureau of Investigation are investigating Pastrana’s death as a homicide.