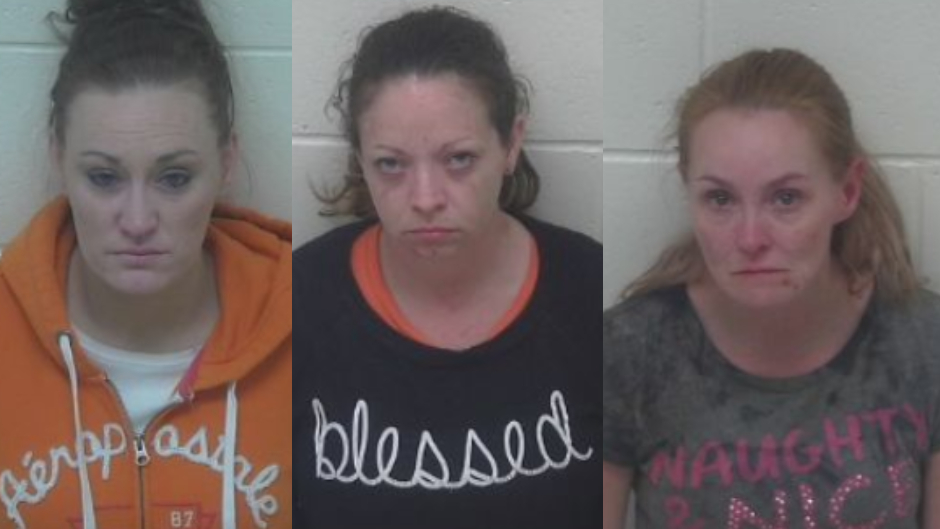 Police in Ohio have arrested three women who allegedly sexually abused several boys and girls as young as 3 years old.

Magan Richmond, 32, Tasha Stringer, 37, and Kathryn McMullen, 36, were charged with felony rape. The Scioto County Sheriff’s Office said in a statement posted to Facebook that the women molested several children, between the ages of 3 and 13. Scioto County Children Services ultimately removed the children and placed them into a safe home.

“Detectives were able to obtain evidence that multiple children had been taken to a house in the Wheelersburg area by adults where they were traded for drugs and money. As a result the children were sexually assaulted by several people that included being filmed and pictures being taken,” police wrote.

Scioto police have not disclosed the relationship between the three suspects and the alleged victims. They said their investigation is ongoing — and mentioned that additional charges could be filed against the suspects and other individuals in the future.

Anyone with information regarding this case should call Scioto County police Detective Jodi Conkel at 740-351-1091.