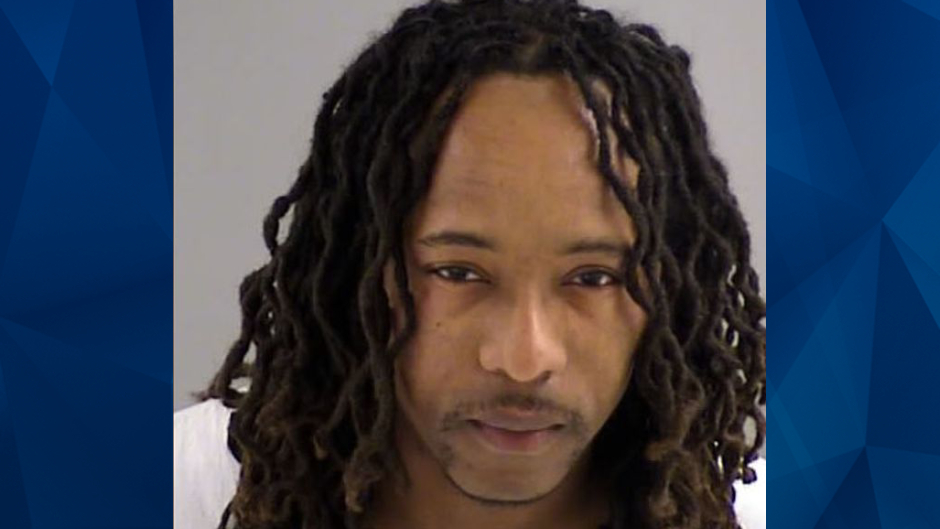 DUI suspect allegedly spits on cops, says he has coronavirus

A Virginia man was arrested last week for allegedly driving under the influence before spitting on officers and claiming he had coronavirus.

WWBT reported that Henrico police arrested Clarence Jones on March 17 after spotting him drive away from the scene of an accident. Officers who pulled over Jones reportedly smelled alcohol, prompting them to conduct a field sobriety test.

Officers reportedly took Jones into custody after the test. Police said Jones  “uncooperative, laid on the ground, and indicated to officers he had the coronavirus,” according to the news station.

Jones allegedly then spit on and at the officers. He later admitted that he didn’t have coronavirus, WBBT reported.

In addition to DUI, Jones was charged with hit-and-run and assault on law enforcement.