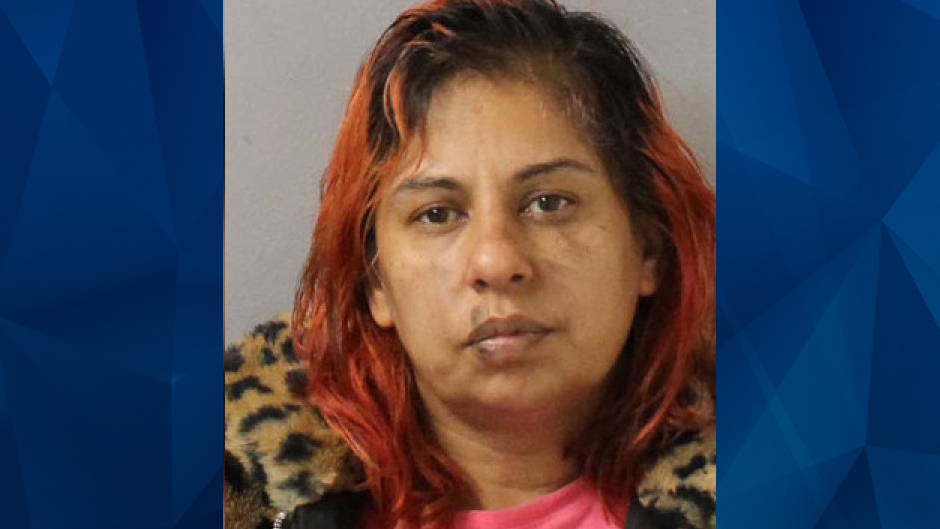 Mom gets away with murder for 10 years. Then, she calls the cops and admits to murdering her infant daughter [Report]

A Tennessee mother was arrested on first-degree charges on Monday, weeks after she allegedly called police and told them that she killed her 4-month-old daughter in 2010.

Metro Nashville police claimed Zohal Sakwall, 40, originally lied about how her daughter died, destroyed evidence, and staged her baby’s death to make it look like an accident.

WKRN reported that Sakwall initially claimed her daughter, Natalie, suffocated when she became entangled in a blanket during a nap. On January 31, Sakwall reportedly confessed to suffocating the infant with a plastic bag.

Offering a possible motive, Sakwall reportedly claimed her infant daughter became a disruption to her life.