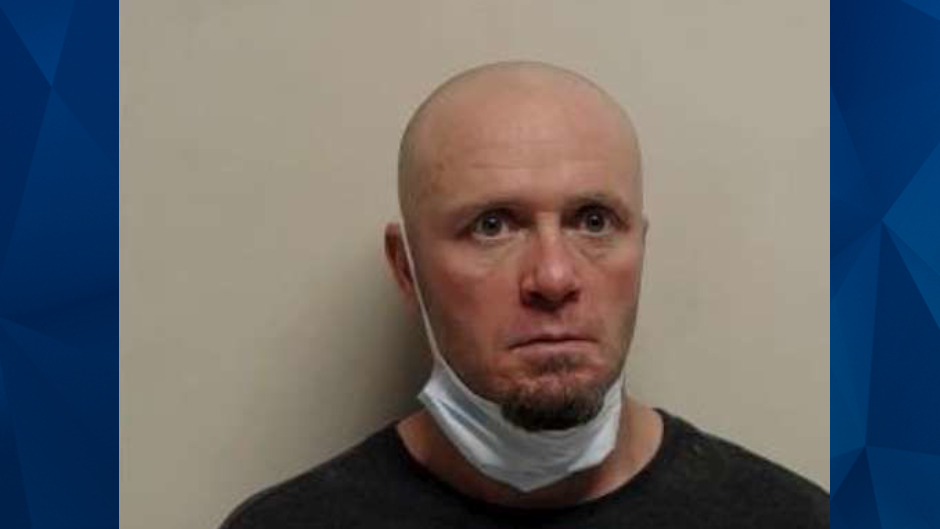 Parolee gets early release due to coronavirus. He then breaks into home & holds woman at knifepoint: Police

A parolee in Utah who was released from a halfway house early due to the coronavirus pandemic allegedly broke into a random home and held a woman at knifepoint.

KSL reported that the incident involving Joshua Haskell, 42, occurred in American Fork on March 19. Haskell allegedly forced entry into a home and, while brandishing a large serrated knife, tied up the female homeowner with shoelaces, and threatened to kill her.

According to the Daily Herald, the homeowner’s son called police claiming he woke up to his mother screaming and believed she was being beaten. Officers responded to the scene and reportedly spotted the boy fleeing the residence as his mother ran downstairs with shoelaces tied around her wrists and ankles.

The victim reportedly told officers that she was woken up by creaking sounds from the stairs leading to her bedroom. Police said she recounted looking towards her doorway and seeing Haskell looking at her and holding a knife which was raised toward his head and pointing downward, KSL reported

“The victim began screaming and yelling, at which point the male told her to be quiet or he was going to cut her head off,” the affidavit stated.

After tying up the woman, Haskell allegedly told her that he was going to take her car and cards and demanded her to tell him the PINs. Haskell reportedly told the victim that he would kill her if she gave him incorrect PINs.

The woman claimed that upon officers’ arrival, she told Haskell to leave through a window but he refused because a glove he took off while tying her up was still in the home. Instead of leaving, Haskell got in bed with the victim and ordered her to claim he was her lover.

The woman fled as Haskell pulled the bedsheets over himself to pretend he was sleeping, according to the Daily Herald.

Haskell reportedly has a lengthy criminal history which includes convictions for assault, burglary, and various drug-related crimes. Police wrote in the affidavit that Haskell was released from Utah State Prison and placed into a halfway house. Due to coronavirus concerns, he was released from custody on March 17 — two days before the reported incident.

Officers at the scene discovered a backpack, gloves, a mask, and a shoe which presumably belonged to Haskell. They reportedly also found a knife in the bed and methamphetamine in the room.

The Daily Herald reported that Haskell subsequently provided a urine sample that tested positive for methamphetamine and buprenorphine.

Haskell was charged Monday with aggravated burglary and aggravated robbery, first-degree felonies; aggravated kidnapping, possession of a weapon by a restricted person, and drug possession.