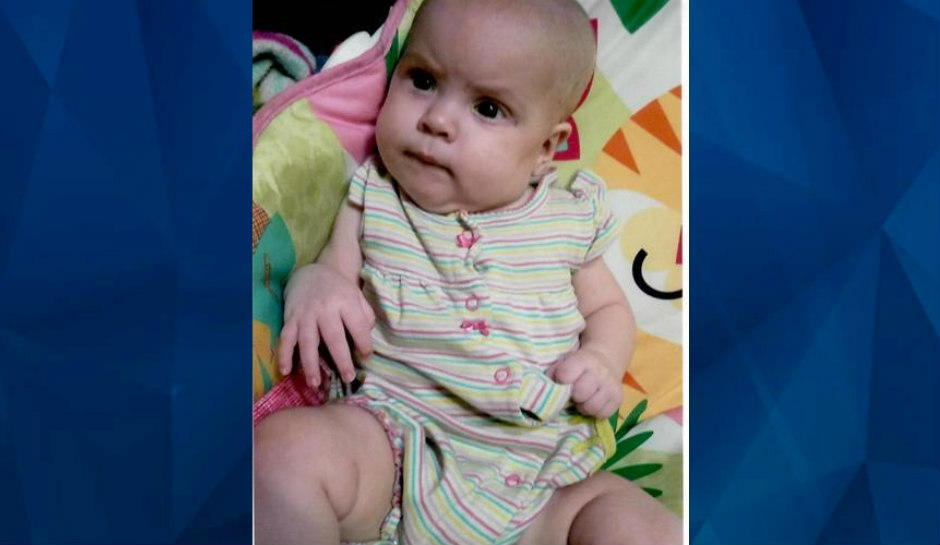 In February, Crystal Morrow, 24, and Dustin Harley, 19, were arrested on manslaughter charges in connection with the death of their daughter, Kimberly Harley. The Texarkana Gazette reported that they were also criminally charged with child endangerment, as the infant’s twin brother was found in acute distress when deputies responded to their home last year.

Police and first responders were able to revive Kimberly Harley, who wasn’t breathing. However, she subsequently died before a LifeNet helicopter arrived at the residence.

Morrow reportedly claimed she gave the twins their bottles that morning and the evening before the emergency call. However, medical professionals identified signs of severe malnutrition and dehydration, according to the news outlet.

Miller County Coroner Dakota Bloyd located dried secretions around the deceased infant’s eyes, nose, mouth, and ears. The Gazette reported that she died in a dirty diaper and her fingernails were filthy.

An autopsy report stated that Kimberly Harley’s weight ranked less than the lowest fifth percentile for her age and gender. The report also noted that her eyes were sunken in, her muscles were wasting away, her ribs were protruding, and the fontanelle  — or the space between the bones in an infant’s skull — was depressed.

At the Fouke residence, investigators located a day bed in the laundry room that was filled with clothes and was crawling with roaches.

Hospital staff described Kimberly Harley’s twin brother as severely dehydrated and exhibiting symptoms that any adult would treat as an emergency, according to TXK Today.