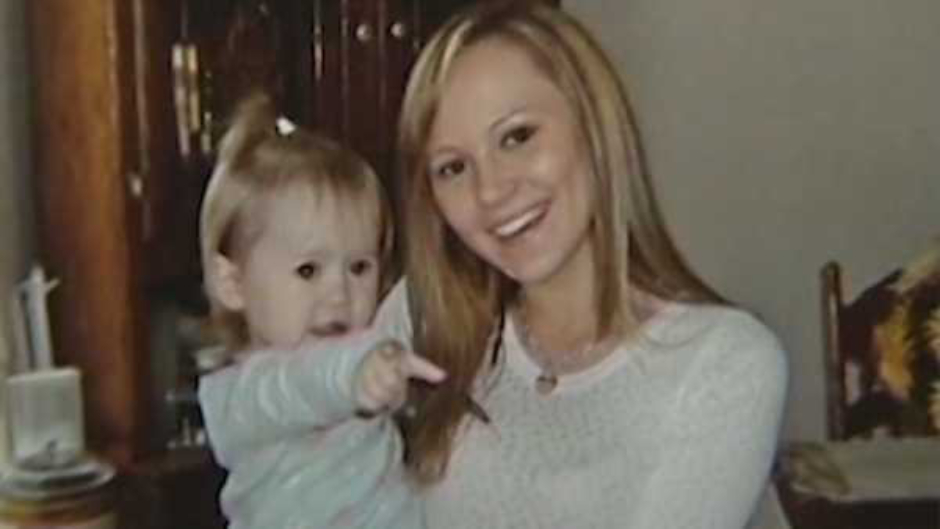 Authorities announced that remains discovered in Ohio on Sunday belong to a Kentucky girl who mysteriously vanished in 2010.

The recovered remains were sent to the Hamilton County Coroner’s Office — who, on Tuesday, informed the two police departments that they belonged to Paige Johnson, 17. WKRC reported that Johnson left her mother’s home in September 2010 to hang out with friends and was never seen again.

A man believed to have been with Johnson that night, Jason Bumpass, allegedly told police that he dropped off Johnson at 15th and Scott streets in Covington after a party. However, cell phone records placed him in the vicinity of East Fork Lake State Park the morning Johnson vanished, according to WKRC.

Bumpass was never charged in connection with Johnson’s disappearance. WLWT reported that he’s not considered a suspect.

Kenton County Commonwealth Attorney Rob Sanders has claimed that several people close to the case have lied to investigators or refused to cooperate during the decade-long investigation.

Johnson’s cause of death is currently undetermined. Officials said that dental records were used to confirm the remains were her.

Anyone with information about the case should call Greater Cincinnati Crimestoppers at 513-352-3040.