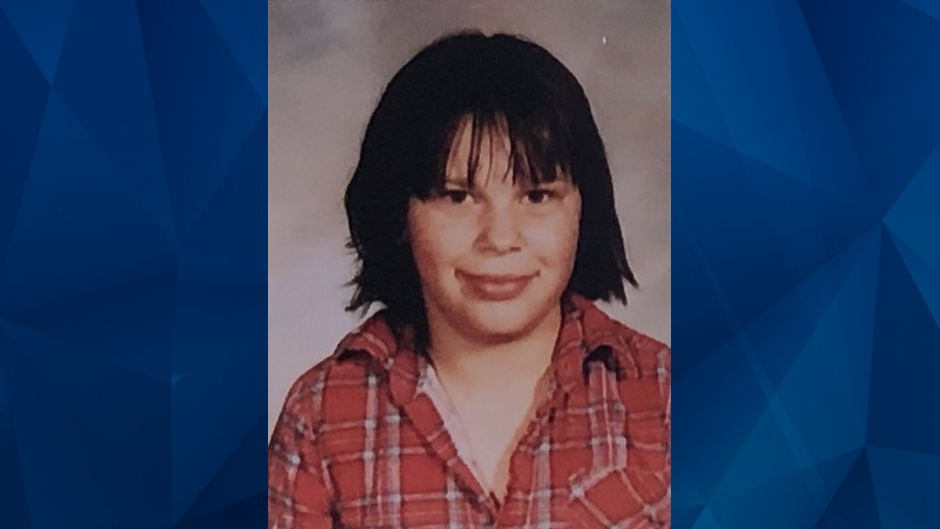 Police in Washington announced on Wednesday that they’ve identified the person who raped and murdered a 12-year-old girl in 1985.

Spokane police said Clayton Giese stabbed Marsi Belecz 29 times, raped her, and slit her throat 34 years earlier. The Spokesman-Review reported that Belecz ran away from home after buying herself a new dress. Her mother reported her as a runaway before her body was found.

WATCH: Spokane police announce that invesitgators have solved the 1985 cold case rape and murder of 12-year-old Marsi Belecz. The man linked to her death passed away in 1989. MORE: https://bit.ly/3donPwt

Police said Giese was 22 when he killed Belecz, and he lived in the area. He died in a single-vehicle rollover crash in 1989, they said.

Last year, Spokane police submitted a DNA sample to Parabon NanoLabs. The Virginia-based company returned four possible suspects, two of which were ultimately eliminated after additional DNA testing. The third suspect was dead but police acquired DNA from his relatives that indicated a possible match, according to KLXY.

Weeks before their announcement, Spokane police exhumed Giese’s body and confirmed that it was his DNA left at the crime scene.

KLXY reported that Giese was not among police’s original list of suspects. They claimed he had a minor short criminal record, which included an arrest for marijuana.