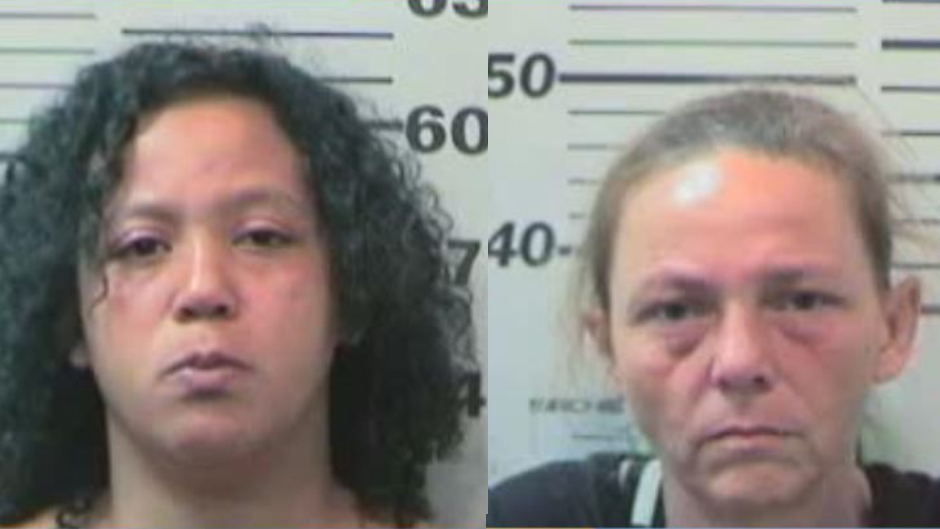 A 1-year-old Alabama boy was pronounced dead Monday after being found unresponsive at his home — with rodent bites all over his body.

An unnamed source told WALA about the apparent bites marks discovered on the unidentified toddler’s body. The boy’s mother and grandmother, Alexis Ansley, 23, and Donnetta Ansley, 43, were charged with child endangerment but have not been charged in connection with his death.

Citing Mobile police, WPMI reported that officers responded to a home Monday evening and found the toddler unconscious and unresponsive. He was ultimately pronounced dead at a hospital.

An autopsy is pending.